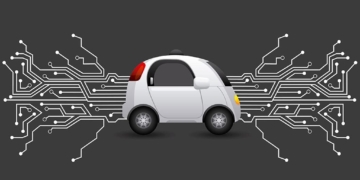 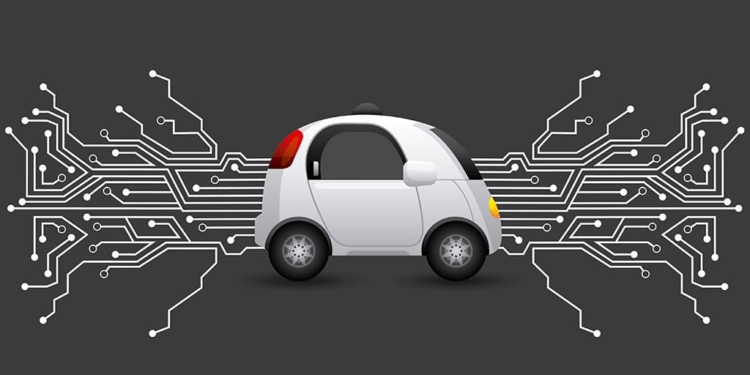 Unwanted signals can significantly compromise the performance of an electronic circuit and its components. These signals come from a variety of sources, and they are generally referred to as electromagnetic interference (EMI) noises.

Capacitors, EMI suppression filters, and electromagnetic shields are commonly used in electronic systems to eliminate unwanted signals. One of the most effective ways of suppressing EMI noises in electric vehicles is utilizing class X and Y capacitors. In this article, we will explore how these components are used to suppress noise in the electric drive system of an electric vehicle.

At the heart of an electric vehicle is a motor drive system that is responsible for controlling the energy supplied to the motor. Power converters such as dc/dc converters and inverters are fundamental components in a motor drive system. A typical power converter contains high speed switching devices, and it is the main source of unwanted signals in an electric drive system. Although other components only produce low amounts of noise, they provide the coupling path through which unwanted signals propagate.

Power converters usually operate at high frequencies and produce EMI noises in form of common mode, differential, and radiated noises. These high frequency components can enter the battery system and significantly affect the performance of battery cells and the battery management system.

EMI noises are propagated to different parts of an electric vehicle mainly through conduction in transmission lines and radiation. The presence of interfering signals in a system can considerably lower the reliability of components that are susceptible to electromagnetic disturbances. Monitoring and protection circuits are usually used to protect battery packs and other components that are susceptible to these unwanted signals. Class X and Y capacitors are commonly used in electric vehicles to suppress harmful EMI noises.

To start with, class X capacitors are usually connected between lines (line-to-line). Unlike typical components, a failed class X capacitor has no potential of electrical shock. Instead, failure in this component opens the fuse thereby turning a device off. These across-the-line components are further subdivided into subclasses X1, X2, X3, depending on the peak voltages they can withstand.

In a typical electric drive system, differential mode noise appears on different lines as unidentical signals. Unlike common mode noise, these unwanted signals flow in one power line and return in another. This noise is suppressed by connecting a capacitor between lines. If a conventional capacitor is used, it can fail in short condition resulting in a high current flow between lines. This type of failure can result in a fire, and it is therefore not advisable to use a conventional component. Using a class X capacitor helps to eliminate the risk of fire in the event of a component failure.

Common mode noise manifests itself by appearing in multiple power lines and returning in ground line. This noise is usually identical on different power or data lines. Connecting a capacitor between a power line and the ground helps to suppress this noise. This line filtering capacitor exposes the user to the risk of electrical shock if it is shorted. Using a class Y capacitor minimizes the risk of electrical shock if a line-to-ground component fails.

Protecting battery packs with class X and Y capacitors help to suppress noise in high voltage bus and data communication lines. It also helps to enhance the overall performance and reliability of battery cells. The two most important parameters to consider when selecting a safety capacitor for a given circuit are voltage and peak impulse voltage ratings. These parameters are usually provided in datasheets. It is common for circuit designers to use a safety capacitor with a voltage rating that is more than twice the expected voltage.