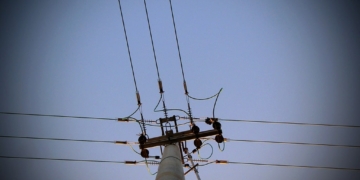 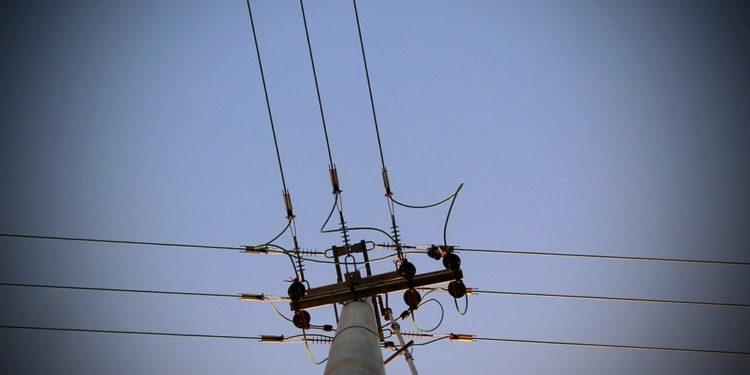 In much the same way that the industrial revolution changed society all those years ago, electrification is now the driving force behind the industrialisation of multiple sectors. From manufacturing to automotive, mobility to the introduction of technologies such as the Internet of Things, electrification is seen by many as the nucleus around which society is developing.

Similarly, an industry which has arguably seen the greatest change in recent years, is renewable energy. This is as a result of multiple factors; rising concerns surrounding global warming; new laws and regulations surrounding pollution and innovative technology which enhance the capabilities of clean energy. As we shift from fossil fuels to renewables, more and more of our everyday utilities are powered by electricity. Yet, the infrastructure and technology used to accommodate this demand is rarely discussed.

Even if renewable energy could provide a constant, stable source of energy, there’s still the question of how to ensure grid infrastructure is robust enough to deal with demand. There are a couple of routes which can be taken to combat these issues. We can generate more electricity and overfeed the grid so it is always capable of handling any spikes in consumption or we can incorporate energy storage systems within the grid to reserve energy during quiet periods to accommodate spikes in demand.

Battery technology is becoming increasingly influential in catering for the demands of the national grid, with both flywheels and banks of batteries commonly deployed across the energy sector.

Touching upon flywheels first, these high inertia wheels generate power through utilising rotation at high revs (8000 Revs per minute, or more) and are kept in motion through the input of currents to ensure the select infrastructure is prepared for any surprise power surges. Although a downside to this method is the time required to not only implement such technology, but maintain it as regular maintenance is required every five years.

Banks of batteries, on the other hand, are commonly used to prevent blackouts, but due to their low power density they cannot deliver the necessary high powers jolts without sustaining damage. This means that a high volume of batteries are required to ensure the process is reliable, and on top of this, they also require regular maintenance throughout their lifecycle.

High inertia flywheels could also have a role to play. Image: Temporal Power.

Why ultracapacitors can solve the problem

An alternative solution which is rapidly gaining momentum is ultracapacitor banks. With their ability to charge and discharge extremely quickly, ultracapacitors can supply almost all their power instantaneously, proving they are capable of coping with load peaks triggered by activity commonly associated with grid activity.

Known for their fast energy storage, this technology has increased power density, meaning it can provide high currents, allowing almost instant charge and discharge. This enables the technology to provide significant levels of reliability to support large-scale infrastructure, such as national grids, ensuring a seamless operation process. The difference between an ultracapacitor and an ordinary battery lies in how the energy is stored, with ultracapacitor storing energy in an electric field, rather than a chemical reaction. However, this does not mean they cannot be used in tandem with batteries, and actually have the capacity to expand the life-cycle of lithium-ion batteries and in doing so, improve safety measures.

When applying this technology to the grid, its main advantage is that it is a “fit and forget” solution. Providing they are stored in an environment with a temperature between -20.c and +65.c, the lifetime of an ultracapacitor is capable of surpassing ten years, with no heavy maintenance required during this period. Ultracapacitor can also entertain above a million cycles and, due to their low internal resistance, they won’t overheat easily. In addition to all this, given their superior power density, the number of ultracapacitors required to prevent blackouts is significantly lower compared to a standard batteries, so it is also a cost effective solution.

Adding ultracapacitor’s to grid infrastructure can bring safety and peace of mind to those who regulate it. Reductions in blackouts, power cuts and other grid related inconveniences will relieve electrical power suppliers and consumers from operational unpredictability, both in the short and long-term, as electrification becomes ever more prominent.

In order to support this shift and the huge demand on power resources, it is crucial that we have the infrastructure and technology in place that can support peak power needs and prevent costly outages.