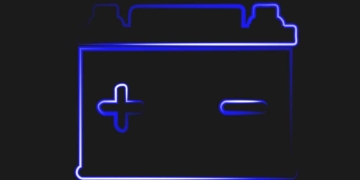 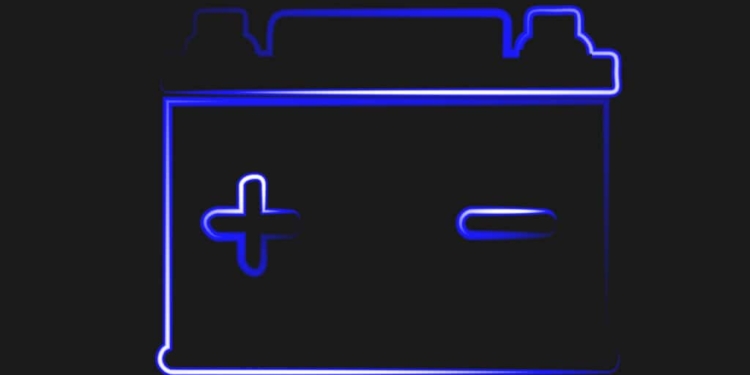 NEARLY five years ago, the U.S. government issued rules requiring automakers to hit a fleet average of 54.5 mpg for new cars and trucks – nearly doubling average fuel economy. Electric vehicles and hybrid technology have sped the quest for high MPG while the development of so-called micro hybrid and mild hybrid systems based on 48-V power has also shifted into high gear. As a result, the long-used 12-V automobile electrical system is reaching the end of the road.

Use of 48-V technology offers several advantages for both vehicle manufacturers and drivers. Not only does it reduce environmental impact, it also improves engine performance and, most importantly, fuel consumption. It does so by means that include facilitating the use of powerful electric turbochargers, lighter wiring harnesses, efficient electric A/C units, and start/stop engine operation.

A little perspective on vehicle electrical systems is useful. In 1955, 12-V charging systems were introduced and replaced older systems based on 6-V technology. Between the 1955 and the 1980s, standard alternator output was typically below 0.5 kW, although some high efficiency alternators could produce as much as 0.7 kW. But today’s vehicles require an alternator output of 3.5 kW – seven times more.

Specifically, the real output power of the alternator is 14 V x 250 A = 3.5 kW. But the alternator has mechanical and electrical losses, mainly from friction in the bearings and brushes, as well as losses in the diodes and alternator windings. Thus the alternator has a maximum efficiency of about 70%. This means the engine must bring 3.5 kW / 0.7 = 5 kW of power to the alternator. The additional power necessary reduces fuel efficiency and, subsequently, boosts CO2 emissions.

Enter 48-V technology, which allows a number features that reduce both CO2 emissions and overall fuel consumption that are impractical in 12-V systems. These features include the support of micro-hybrid and mild-hybrid systems, as well as high-performance energy recuperation at >5 kW, extended start-stop functions such as sailing or coasting; and electrification of systems such as turbochargers and power steering units.

The 48-V system is more of an extension than a replacement of the existing 12-V architecture. It allows the system to handle more powerful loads through the use of a bi-directional buck-boost converter that controls both a 12-V level and the 48-V level. Think of this as version 2.5.

In this version, a standard lead-chemistry battery is used for the 12-V level and a lithium-ion battery handles the 48-V level. The generator also outputs 48 V, helping to realize more efficient operation. New best practices specify that double-layer capacitors be connected in parallel for improved electrical storage.

The buck-boost converter (also known as a step-down/step-up converter) normally operates as a buck converter so the power generated at 48-V is stepped down to power 12-V features. Output at 48 V utilizes the boost mode. Serially-connected systems with six or eight phases are typically used to minimize voltage and ripple currents.

The buck-boost converter must operate in harsh automotive environments, so it is built with high-quality, reliable switching transistors, power inductors, and storage capacitors. For example, designs calling for storing significant amounts of power in inductors and smoothing chokes generally specify ceramic SMD components. Power chokes should feature a third soldering pad, in addition to the two solder pads for the winding, for better mechanical stability on the PCB. If a SMD inductor is not possible, inductors with plated thru-hole terminations can also be used. All components should be designed to operate in temperatures ranging from -40 to +150°C.

Other key components in buck-boost converters include robust aluminum electrolytic capacitors for storage and smoothing chokes. The capacitors should also operate up to 150°C. These capacitors should be specifically designed for the stringent demands of automotive electronics. Examples include the EPCOS B41689 and B41789 series from TDK. These aluminum electrolytic capacitors are characterized by their extremely high vibration strength of up to 60 g and a soldering star design. Some capacitors come with cathode plate contacts on both ends to enable optimized mounting with low ESL values.

Capacitors should also feature low ESR values to accommodate higher ripple currents and incur lower losses. The capacitors should be rated at voltages of 25 V, 40 V (for 12-V systems) and 63 V (for 48-V systems). These voltages let them serve in on-board power systems at both voltage levels. The capacitance range extends from 360 to 4,500 μF.

Electric turbochargers
Another benefit of 48-V technology is that it makes e-turbochargers practical, with a resulting improvement in engine efficiency. Until recently, conventional turbochargers were driven by exhaust gases, so they performed better as engine speed rose. One drawback to this mode of operation is a slight delay between the time they are actuated and when they kick on. This is known as turbo lag.

The effect of quick-responding electric turbochargers on engine efficiency is evident from graphs of cylinder pressure vs. engine speed.

A 48-V system removes this lag through use of an electrically operated charger. The turbocharger responds instantly and also works at lower speeds, boosting overall efficiency both in urban traffic conditions and on the highway. Even better, combining a conventional turbocharger with an electric turbocharger further steps-up charging pressure so the electrical charger can be switched off at high engine speeds, saving power and improving overall efficiency.

Not only does 48-V technology improve engine performance and efficiency, it is also attractive to drivers who want to reduce fuel consumption. It creates a truly well-equipped automobile that can go from zero-to-60 in 48 V.