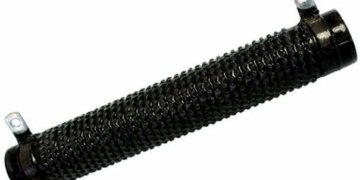 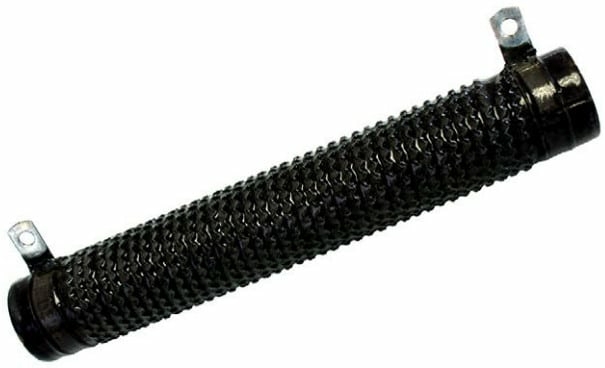 Standing 15 stories high, and featuring 36 fully enclosed gondolas and a spectacular LED lighting system, the Wonderfair Wheel relies on braking resistors for smooth deceleration — preventing abrupt starting and stopping of the ride. Prior to its appearance at the 2017 Wisconsin State Fair in August, it was determined that the Ferris wheel’s existing resistors were failing, and required immediate replacement.

To get the Wonderfair Wheel rolling before the fair’s start, the ride’s owner turned to Vishay Milwaukee, ordering ten 1,500 W RBSF wirewound braking resistors — two for each of the ride’s four drives and another two for spares in the event of a failure. Providing a robust solution, the devices feature an all-welded construction, in addition to a wide resistance range from 0.234 Ω to 303 Ω and tolerances down to 1 %. As the company keeps the resistors in stock, Vishay was able to offer same-day delivery of the devices by Vishay Milwaukee engineers.

“In such a time-sensitive installation, our ability to offer same-day delivery on stock power resistors is key, and speaks volumes to the level of service Vishay Milwaukee provides,” said Jerry Seams, director of product marketing, Vishay Dale Resistors Division. “Furthermore, the RBSF series devices have performed perfectly. In fact, our engineers were able to ride the Ferris wheel with their families the following weekend, and report that it’s hard to even tell the massive wheel is moving.”