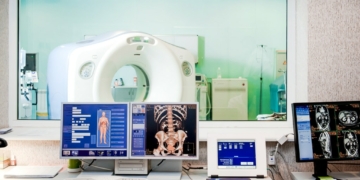 Why and When you Need Non-magnetic Capacitors

Why and When you Need Non-magnetic Capacitors 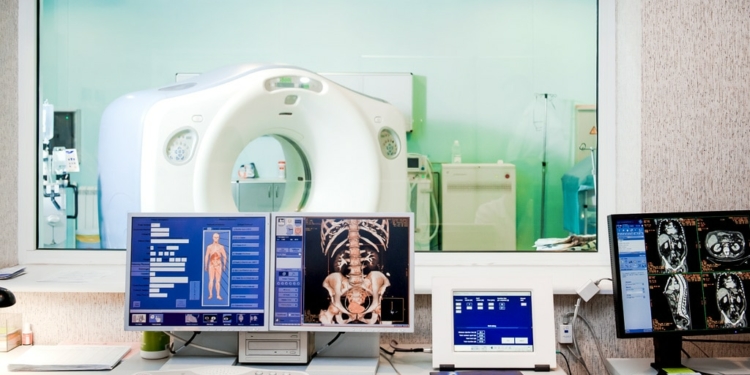 MLCC capacitors with materials that exhibit magnetic properties are not suitable for medical applications such as magnetic resonance imaging (MRI) and nuclear magnetic resonance (NMR) scanners, hi-rel medical systems, test and diagnostic equipment, and laboratory analysis systems where any parasitic magnetics within the system adversely effects the output, as for example in the quality of an MRI or NMR image. Such applications require non-magnetic MLCC capacitors.

Some of the materials that are commonly used for constructing terminations for MLCCs include nickel, copper, and silver/palladium (Ag/Pd).

The regulations by Restriction of Hazardous Substances (RoHS) discourages the use of lead-based solders; RoHS compliant solders have high temperature requirements, and the use of high temperatures on Ag/Pb terminations causes solder leaching problems. Therefore, although these terminations are non-magnetic, silver/lead MLC capacitors are generally an unsuitable option for medical applications.

Apart from medical applications, non-magnetic MLCC capacitors are also used in other sectors of the electronics industry, including the military, telecommunication, and aerospace industries.