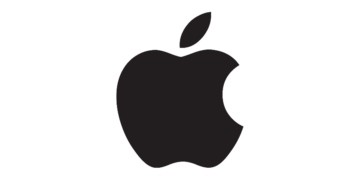 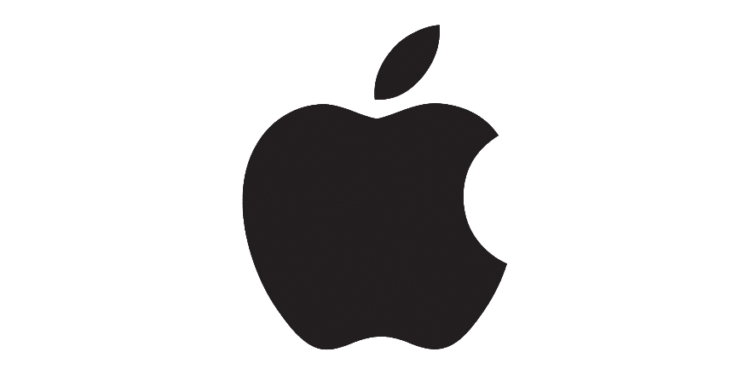 Patently Apple posted a report titled “IDC’s Wearable Device Forecast sees Apple Dominating the All-Important Watch Category through to 2021.” In addition to the IDC report emphasizing that the Apple Watch would remain the leader in the Smart Watch segment of the market until 2021, they pointed to smart clothing as being a new rising star segment in wearables over the next four years.

IDC further pointed to Google and Levi’s working together on a first-of-its-kind commuter jacket that shows promise. Patently Apple posted a report last month about smart and interactive garments, with Google leading the way. It also presented a number of patents from Apple which clearly indicates that they’re on top of this new potential market.

Considering that Apple is working on advancing medical applications for Apple Watch, bringing smart clothing into the mix of future smart devices would only make sense.

Today Patently Apple discovered an interesting new smart clothing / smart fabric patent in Europe. Apple notes that the smart fabric could be used in a removable external case for electronic equipment, on a strap, in a wrist band or head band, in a removable cover for a device, in a case or bag that has straps or that has other structures to receive and carry electronic equipment and other items.

More importantly, smart fabric could be integrated an arm band, a wallet, sleeve, pocket, or other structure into which electronic equipment or other items may be inserted such as clothing, a hat/cap, belt, cushions in a seat, chair, sofa and beyond. As a side note, we covered a Microsoft patent recently covering smart fabric devices in a sofa with the patent figure shown below.

Apple further notes in their patent filing that “Strands in item #10 may form all or part of a housing wall for an electronic device, may form internal structures in an electronic device, or may form other strand-based structures. Item #10 may be soft (e.g., item 10 may have a fabric surface that yields to a light touch), may have a rigid feel (e.g., the surface of item 10 may be formed from a stiff fabric), may be coarse, may be smooth, may have ribs or other patterned textures, and/or may be formed as part of a device that has portions formed from non-fabric structures of plastic, metal, glass, crystalline materials, ceramics, or other materials.”

Apple further notes that “Strands #12 may be single-filament strands (sometimes referred to as fibers) or may be threads, yarns, or other strands that have been formed by intertwining multiple filaments of material together. Strands may be formed from polymer, metal, glass, graphite, ceramic, natural strands such as cotton or bamboo, or other organic and/or inorganic materials and combinations of these materials.

By adding microphones and speakers, it’s likely going to be able to take advantage of using Siri.

Apple’s patent was published in Europe on Wednesday 20th December 2017. One of inventors found on the patent is Apple’s Daniel Podhajny who came from Nike and is credited on at least 20 Nike patents related to fabric sensing devices, knitted components of footwear and more. His cool title at Nike was “Knit Exploration Innovator.” At Apple he has the boring title “Product Designer.”

At the end of the day, Apple’s patent having a senior smart fabrics engineer with 20 patents or more to his credit tells us that his experience is serious enough to prove that Apple is seriously working on future smart fabrics for smart ‘Products.’