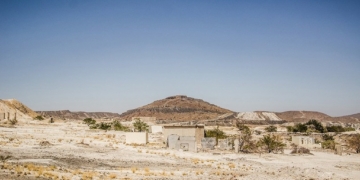 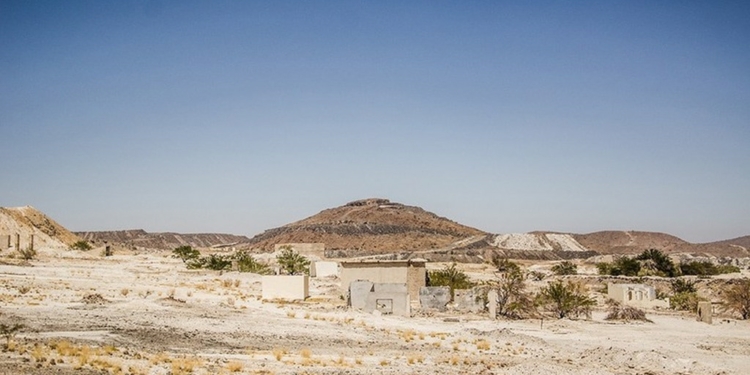 TI holds two exploration licences for tin, tantalum and other associated minerals including EPL5445, covering the Brandberg West Tin-Tungsten Mine, and EPL5670, a licence for operations in the Goantagab belt, located around 80km away from AfriTin’s flagship Uis tin mine.

Mining operations at Brandberg West for tin and tungsten were carried out by Goldfields’ subsidiary SWACO until the 1980s. AfriTin observed additional mineralisation at the licence, including copper and potentially gold.

The Goantagab licence is said to have a similar, multi-element mineralisation style hosted in quartz veins.

AfriTin Mining CEO Anthony Viljoen said: “This acquisition of Tantalum Investment is another positive step for AfriTin as we look to consolidate African tin assets and embark on a regional expansion drive in Namibia.

“We look to consolidate African tin assets and embark on a regional expansion drive in Namibia.”

“During a recent exploration programme, on our new licences and in the surrounding area, we identified a number of anomalous geological targets. Some of these targets had been mined in the past and we therefore believe in the overall potential of the Damaraland area, in Namibia.

“While bringing the Uis mine back into production remains our primary focus, we will begin early stage exploration on these new licences, with the objective of reopening the whole region as a major tin province.”

The company expects to spend £100,000 towards initial exploration costs at the licences.

Over the coming months, the company plans to execute an initial plan of sampling and mapping.