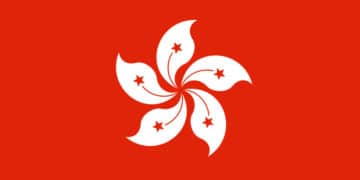 As tensions rise in Hong Kong, so does the possibility for electronic components supply chain disruptions

As tensions rise in Hong Kong, so does the possibility for electronic components supply chain disruptions 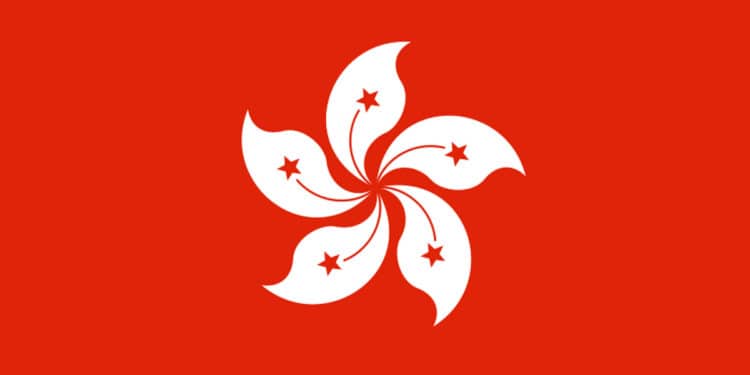 Hong Kong currently accounts for almost 19% of the world’s export of electronic circuit components. The situation of uncertainty, raise the risk for supply chain disruptions.

Hong Kong’s reputation as a “free” global trading center and as the world’s biggest exporter is at risk of being damaged with Beijing moving to abolish the “one country, two systems” framework. The city has been allowed to operate independently from the rest of the China and have certain democratic freedoms, which was a stipulation under which Britain returned Hong Kong to China in 1997.

In response, many countries are agreeing that Hong Kong is no longer highly autonomous and should be treated equally to the rest of the China. The U.S., for instance, wants to impose high tariffs on Hong Kong imports and restrict the export of sensitive American technology. BBC states that the additional tariffs imposed would include those introduced as part of the US-China trade war.

Under the “one country, two systems” framework, the city allowed countries to re-export goods freely and with less restrictions, making it an essential trading hub for global companies. Hong Kong currently accounts for almost 19% of the world’s export of electronic circuit components. In 2019 alone, $134.5 billion worth of these components were exported through its port.

With Hong Kong, a shipping giant, being such a critical part of global supply chains, disruptions could occur, including:
*Trade deals being negatively impacted
*Hong Kong assigning their own additional tariffs
*New restrictions and regulations put in place that make it harder for foreign companies to conduct operations seamlessly
*The implementation of economic sanctions

Paul Romano, COO at Fusion Worldwide states, “This situation brings uncertainty, and when there’s uncertainty there’s the risk for massive supply chain disruptions. With Hong Kong accounting for such a large share of the export of electronic components, many global businesses should prepare for potential hiccups to their operations.”

Because of the potential repercussions, global companies are considering paring existing operations in Hong Kong back or in some cases shifting operations out of Hong Kong. According to The New York Times, countries, such as Singapore, India and Japan, are becoming much more enticing investment locations. Singapore especially may be the big beneficiary of this situation.

Fusion Worldwide, for instance, is moving inventory out of Hong Kong and into warehouses in other geographies to ensure reduced risk of market disruptions caused by the current changes in Hong Kong. Romano continues, “In order to maintain flexibility, we have repositioned our inventory to ensure that we aren’t caught in a shutdown or freeze of product en route to a customer.”

Though some may be skeptical of potential ramifications, it is important to be aware of the situation in the event that tensions between China and other countries continue to escalate. Over-reaction could make the situation worse, but not preparing for the worst could be detrimental.

With Hong Kong presenting increased risk, companies within the U.S. and Europe must now consider how to continue operating within the city.