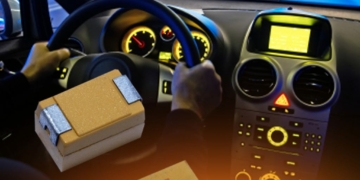 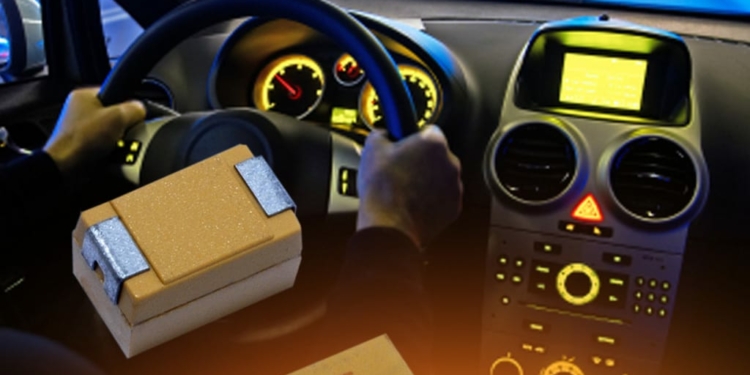 How to determine and measure MLCC ripple current and ESR

The full range of TRM Professional Series tantalum capacitors also exhibits stable electrical performance, high resistance to the thermomechanical stresses associated with PCB assembly processes, and long-lifetime operation. Additionally, the “D” case variants feature a mirrored construction that consists of two parallel anodes attached to both sides of the lead-frame, which effectively reduces ESR values by half and also results in lower ESL. These characteristics, combined with the series’ fulfillment of AEC-Q200 requirements, make TRM Series capacitors especially well suited for use in a wide range of power filtering and storage applications in harsh automotive and industrial environments.

“The new case size and extended ratings that we recently developed for our TRM Professional Series multianode, ultralow-ESR tantalum capacitors are designed to provide high-reliability solutions with high volumetric efficiency for an even broader range of the demanding automotive, military, medical, aerospace, and industrial applications that this series — which was first introduced to market in 2010 — has already long proven itself in,” said Mitch Weaver, a member of the technical staff at AVX.

TRM Professional Series tantalum capacitors are tested to MIL-STD-202 requirements to ensure robust resistance against mechanical shock and vibration, and are also thoroughly tested for resistance against surge voltage, humidity, and biased humidity. The series is rated for operating temperatures spanning -55ºC to +125ºC, and is lead-free compatible and RoHS compliant with pure tin termination, but is also available with a tin/lead (SnPb) termination. TRM Professional Series capacitors are also pick-and-place ready, shipped on 7” or 13” reels with standard lead-times.