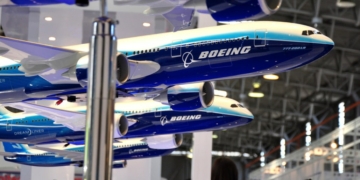 Boeing wants to turn satellites into a cheaper, highly-automated business

Boeing wants to turn satellites into a cheaper, highly-automated business 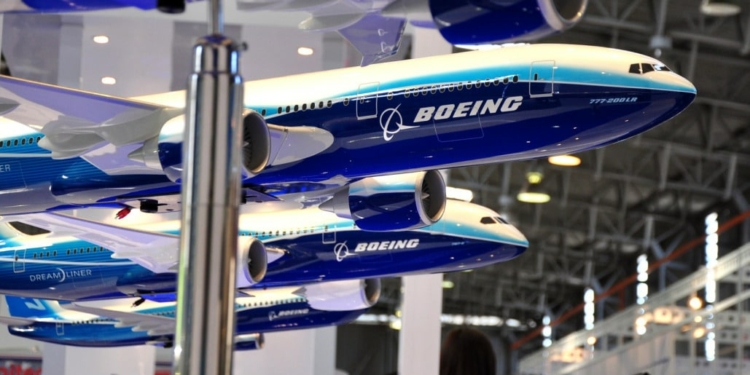 Aerospace company Boeing is in the process of changing the way satellites are built and made operational, according to the Wall Street Journal, with an eye toward automating much of the process and making it easier to ramp production while also increasing overall efficiency. Boeing’s efforts reflect the general transformation of the private space industry, driven by pressure put on incumbents by new entrants with a more nimble approach to getting the job done, including SpaceX, and nanosatellite startups like Planet and Kepler Communications.

For a long time (basically since the advent of the private space industry, in fact) the rarefied atmosphere occupied by private contractors like Boeing has not been very crowded, and has proven a place for the companies that do exist to make lots of money out of lucrative government contract that span multiple years and have big built-in margins. But pressure from smaller players like SpaceX, which drastically undercuts Boeing on the cost of rocket launches, has meant the legacy operators need to rethink how they do business.

Boeing’s satellite business lead Paul Rusnock told the WSJ that his company is now talking measures like employing more 3D printing wherever possible, and sampling the designs of the satellites themselves so they require fewer moving parts in order to minimize error rates and speed up production.

Like rockets, satellites have, until now, been largely dependent on specialized, one-off parts that are expensive and time-consuming to produce. Use of more standard, cross-purpose and modular satellite components is driving new efficiencies in production and reducing overall cost and time. The WSJ also notes hat there’s a lot that can be done with simulated testing, and self-check protocols run by satellite themselves that replace previous costly efforts to achieve the same results.

With upstart providers offering cost of construction for new satellites that run at roughly 1/100th the price of what Boeing has traditionally charged, and production cycles that can create new ones in a small fraction of the time the being providers have typically needed, it’s likely necessity more than anything else that has pushed Boeing to rethink how it approaches the industry. But it’s good to see smaller players having an outsized impact on pushing the industry forward in general.