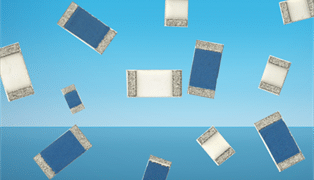 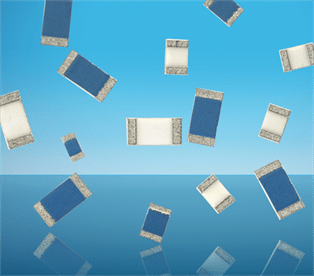 Buyers can expect lower average selling prices (ASPs) and short lead times for passive components, including capacitors, inductors, and resistors, heading into the second half of 2016. One of the key contributors to pricing and lead time trends is weak demand across several market segments.

However, there is a bright spot in the capacitor market. A report released by Research and Markets indicates that the global MLCC capacitor market will grow at a compound annual growth rate of 2.79 percent from 2016 to 2020. A key growth driver cited is the LED lighting market. “Initially, ceramic capacitors were not favored by LED designers due to acoustic noise and flickering light. However, with advances in technology, vendors such as Murata are offering MLCCs with acoustic noise reduction and DC smoothing for LED applications. This has increased the integration of MLCCs in LED lighting,” according to the report.

In an earlier interview with David Valletta, executive vice president, worldwide sales, Vishay Intertechnology, he noted the slowdown in the oil and gas industry had a big impact on the U.S. market. Vishay, and other component manufacturers, typically supply specialty passive devices that are designed to operate in extremely hostile environments and at a high temperature. These devices also typically command high ASPs.

When you add in the trickle-down effect – lower demand for electronic components supplied to secondary markets such as drilling equipment and other industrial equipment that supply the oil & gas industry, the market size is severely impacted, explained Valletta.

While the industrial market remains soft, there is still signs of growth in automotive and server segments and even some military programs.

The good news is that designs keep on coming. In April, Jim Wright, vice president of engineering and marketing, NIC Components, said new design opportunities have been opening up in 2016, particularly for power, industrial, and automotive applications in North America and Europe. However, Wright noted that the company has seen an increase in designs at its Singapore operations even though Asia hasn’t historically been a big design channel for passive components.

ECIA’s regional numbers show that 17.6 percent of passive component sales is shipped to EMEA, and 10.3 percent to the Americas. The bulk is shipped to Asia/ROW at 64 percent.

So for now, buyers can expect continued stable to lower ASPs for most commodity passive components, and stable lead times at less than 10 weeks.