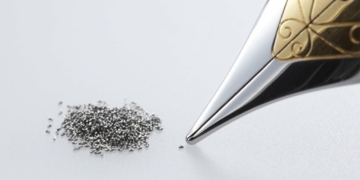 Can’t Find a PlayStation 4? Blame It On a Part Barely Bigger Than a Speck

Can’t Find a PlayStation 4? Blame It On a Part Barely Bigger Than a Speck 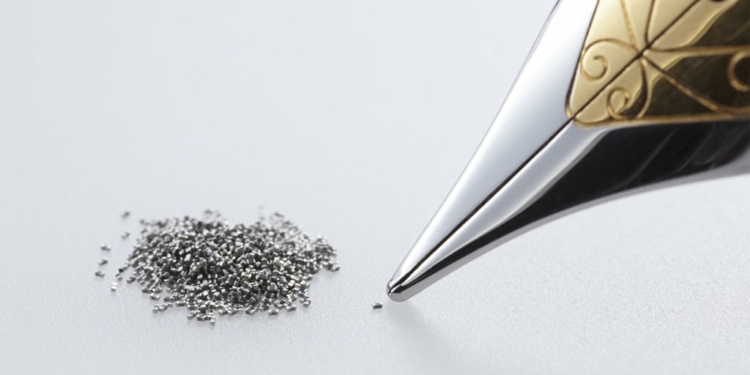 TOKYO—If store shelves don’t have the electronic device you’re looking for, the cause might lie in a chunk of ceramic less than a millimeter on each side.

Consumers never see one of these tiny components, but their smartphones have hundreds of them and their cars have thousands. The part, which costs less than a penny apiece, helps control the flow of electricity and stores power for semiconductors, a function without which virtually no electronic device could work.

A proliferation of smart devices, factory automation robots and more sophisticated cars has lifted demand for the MLCC. A typical gasoline-powered car may require only a few thousand, but an electric car might need 10,000, say industry experts.

Tiny Power Devices like game machines and smartphones have hundreds of the part known as a multilayer ceramic capacitor. Average number of MLCC units per device according to Paumanok Publications is

“The industry is going through tightness it has never seen before,” says SMBC Nikko Securities analyst Ryosuke Katsura. He says electronics makers accustomed to getting the part right away now have to wait six months.

Only a handful of makers, mostly Asian, produce the component. The top three companies— Murata Manufacturing Co. , Samsung Electro-Mechanics Co. and Taiyo Yuden Co. —own 60% of the market, according to research firm Paumanok Publications. Samsung said in June that it wouldn’t be able to accept new orders “for a while.”

Companies compare making an MLCC to making a piece of pottery. A material called barium titanate is mixed with a variety of organic solvents, then poured flat, with layers piled one on another like a tiny layered pastry. The product is then fired in a tunnel furnace.

Each maker has its own recipe—how much of which solvents to use, how long to mix the materials, how to set the furnace—and most of that is secret.

“It’s impossible to steal the complete formula by studying our product because some materials get evaporated during the firing process,” says Katsuya Sase, head of electronic components at Tokyo-based Taiyo Yuden.

In recent years, companies have learned to make the ceramic bits ever smaller, helping smartphones get thinner. The smallest MLCC is less than a quarter of a millimeter on each side, a barely visible speck.

The big makers of MLCCs are responding to the shortage by investing more in the component. Kyoto-based Murata, which makes many electrical parts and batteries, doubled company-wide capital investment to more than ¥300 billion, or about $2.7 billion, in the year that ended in March. It plans to invest more this year and add 10% to its MLCC capacity, which already tops 1 trillion units a year.

Murata’s share price has risen about 30% since late April, giving it a market capitalization of nearly $40 billion. Its shares rose 7% in mid-June when it said it was asking customers to pay more for MLCCs, the first price increase in 18 years. Taiyo Yuden shares are up more than 50% since late April.

“Demand during the internet bubble around 2000 was mostly from personal computers and cellphones, but what we have today is a much wider range of devices, such as smartphones, cars, smart devices, data centers and equipment for telecommunication base stations,” said Shoichi Tosaka, Taiyo Yuden’s chief executive, in May.

Some analysts say demand might have peaked because the growth rate of smartphone sales has flattened. U.S.-China trade tensions could slow the global economy and reduce Chinese exports to the U.S. of electronic products that use MLCCs. Still, these analysts say the tight supply of the parts is likely to last another 12 months.

That is forcing electronics makers to alter their usual practice of keeping on hand only the amount of MLCCs they need right away, say people in the industry. Normally, a large inventory of parts is a risk because a product might fail or the economy could cool down. But now, the bigger risk is getting caught short, so companies are building up stockpiles of several months’ or even a year’s worth of the component.

featured image: The smallest MLCCs are less than a quarter or a millimeter on each side; image credit: Taiyo Yuden Co.