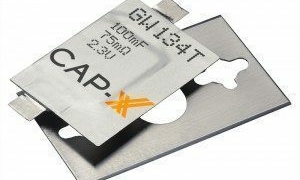 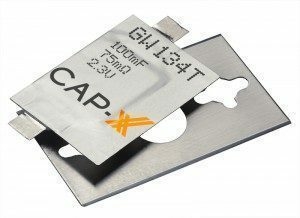 Supercapacitor designer and manufacturer CAP-XX updated the market on its trading for the year to 30 June on Wednesday, reporting that it continued to make “excellent progress” in advancing negotiations on new licensing agreements and high value customer contracts for its range of supercapacitors.

AVX paid £0.75m of licence fees due to CAP-XX ahead of schedule under existing agreements, whilst the royalty payments from Murata continued to increase, with the last quarterly royalty payment being the highest ever – up by over 50% compared to the same period in the prior year.

The company said it continued to develop and expand its licensing and new business opportunities.

“The board noted in the interim statement on 20 March that they expected to finalise additional licence and sales opportunities by 30 June,” the CAP-XX board said in a statement.

“Whilst the board remains very confident that new licence deals and sales opportunities will be realised in the next few months, it now believes that certain of these licence opportunities may not be completed prior to the end of the current financial year.”

“The company has adequate cash resources to meet its foreseeable needs and the board is increasingly confident of a successful conversion of the growing pipeline of high value enquiries received for licensing and manufactured products.”