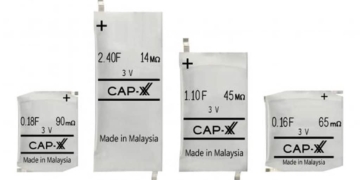 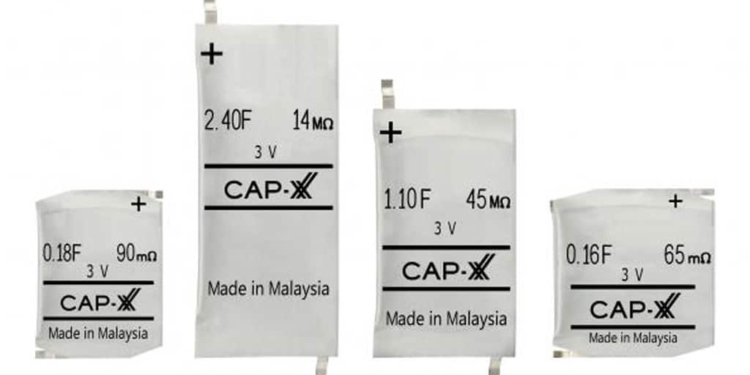 CAP-XX announced on Tuesday that, following a court action, it has reached agreement with Cornell-Dubilier Electronics (CDE), whereby CDE would licence two of CAP-XX’s patents on a non-exclusive basis.

The AIM-traded firm described CDE as a US based privately-owned capacitor manufacturer with more than 35,000 customers worldwide.

It said it was also the largest manufacturer of power capacitors in North America.

The royalty rate to be paid to CAP-XX was said to be “in line” with the royalty rates applicable to other licence agreements with third parties.

No further financial details relating to the transaction would be disclosed, the board explained, due to confidentiality provisions in the settlement.

“We are delighted that CDE has settled our action,” said CAP-XX chief executive officer Anthony Kongats.

“This settlement reinforces the integrity of our intellectual property, which is critical to the production of supercapacitors as well as other related applications.”