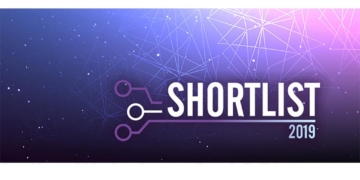 Check Who from passive components is on Elektra Awards 2019 shortlist

Check Who from passive components is on Elektra Awards 2019 shortlist 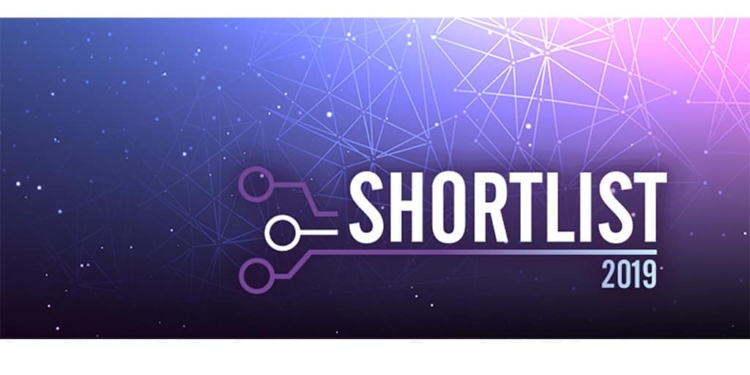 Electronics Weekly just revealed the shortlists for this year’s Elektra Awards, the industry’s largest technology and business awards. Check who is nominated from passive components.

Now in their 17th year, the Elektra Awards recognise technical, personal and business achievements within electronics. The winners will be announced at a prestigious Gala Dinner at the Grosvenor House Hotel on London’s Park Lane, on Wednesday December 4th. 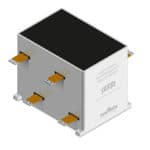 Murata’s innovative and patented pdqb winding technology makes it possible to construct high frequency transformers of up to and over 400 kW that can operate at frequencies as high as 50 kHz. The pdqb winding technique overcomes the skin and proximity effects as well as other high frequency losses associated with conventional construction methods, delivering an efficient (>99.5 %) solution in a compact footprint.

CUI’s AMT33 series is a rugged, high accuracy commutation encoder that generates standard U/V/W communication signals for commutating brushless dc motors. Thanks to its innovative capacitive platform, the series is not susceptible to contaminants such as dirt, dust, and oil that typically plague encoders in industrial environments. The AMT33’s design also simplifies the assembly process, reducing the time-consuming tasks of mounting and alignment to mere seconds with the One Touch Zero™ feature. Combined with an operating temperature range of -40°C to +125°C, high accuracy, a compact package, and low current draw, the AMT33 provides a compelling solution for a range of industrial, automation, robotics, and renewable energy

Harting T1 Industrial brings data and power on one pair of wires to previously unattainable locations, thus challenging existing bus systems. HARTING relies on an alliance of research, industry and standardisation for single pair Ethernet. As part of this alliance, international standardisation committees have completed a multi-stage selection process in favour of the HARTING Technology Group’s SPE mating face. This also ensures planning security for the designers of new devices or sensor/actuator technology, permitting them to actively commence the implementation of SPE in the respective device technology.