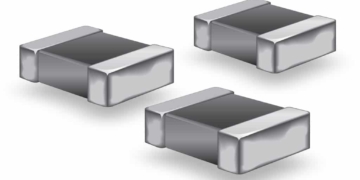 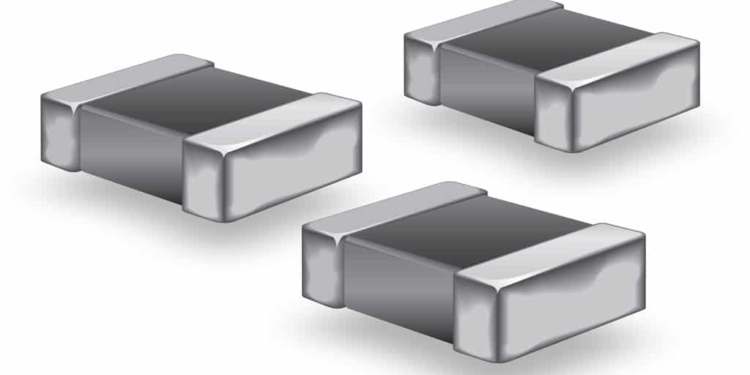 Bryan Chuang, Taipei; Willis Ke, DIGITIMES Wednesday 7 March 2018 Following the footsteps of MLCC, chip resistors have evolved into the seller’s market, and Taiwan suppliers have implemented a 100% hike in quotes for some specs of resistors in serious supply shortfall.

Nevertheless, local EMS and ODM customers have no other choice but to accept the price rises, as the hiked quotes are still lower than those offered by Japan supplier KOA and they can hardly find cheaper resistors from other sources.

Jack Chung, president of Chilisin Electronics, a local supplier of chip resistors, said that the supply shortfall will not ease in the short term, and quotes are expected to rise further.

Industry sources said that chip resistors started to turn tight in the second half of 2017, as customers have since rushed to expand their stockpiles amid anticipations for possible price hikes. As to MLCCs, which were in tight supply throughout 2017, prices are still trending upward in 2018, although at a slower pace than one year earlier.

The sources said that the global resistor market is now dominated by Taiwan and Japan suppliers. And if domestic ODM and EMS customers decline to accept the price hikes by local suppliers, they could only turn to Japan’s KOA for supplies at even higher prices while still having to risk the unavailability of shipments from the Japan supplier. This is why local suppliers dare to sharply hike quotes.

But domestic resistor suppliers noted that ODM and EMS customers had repeatedly demanded price cuts in the past. They said the ever-increasing demand for resistors to support the broadening automotive electronics, consumer electronics and industrial applications has given them a chance to enjoy a major turnaround.

The suppliers said that passive components, whether MLCC, resistors and coils, are all low-cost indispensables, and even after their prices are doubled or tripled, their cost ratios are still quite low for any single consumer electronic device, and therefore chances should be slim for EMS or ODM clients to reject price increases.