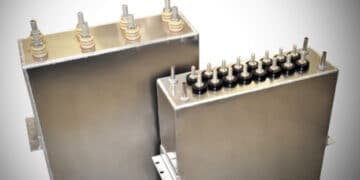 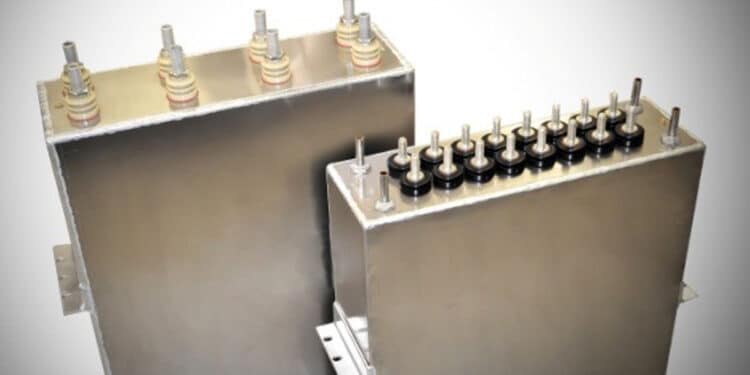 “NWL has long been an industry leader in the design and manufacture of high voltage AC and DC film capacitors for applications where we see opportunities for growth.”, says Jim Kaplan, CEO of Cornell Dubilier. “This acquisition greatly expands our capabilities in custom capacitors needed for high-power lasers, military propulsion systems, inverters and more.”, continued Kaplan.

According to Robert Seitz, President of NWL, the sale of their capacitor operations will allow NWL to focus on its other core business segments: transformers, electrostatic precipitators, and power supplies.  Cornell Dubilier plans to assume operations at NWL’s former plant in Snow Hill, NC. Employees of the Snow Hill operation, many of them highly experienced, will be employed by Cornell Dubilier, ensuring the same high-level of service enjoyed by NWL’s customers over many decades.

With the addition of custom, high-voltage DC and AC film capacitors, CDE now offers one of the most extensive portfolios of power capacitors available to the global marketplace. The added capabilities complement the company’s core strength in power capacitors across multiple dielectric technologies including aluminum electrolytic, film, mica, and supercapacitors.