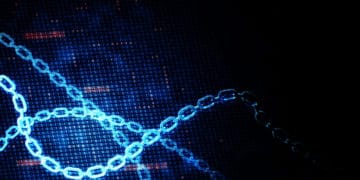 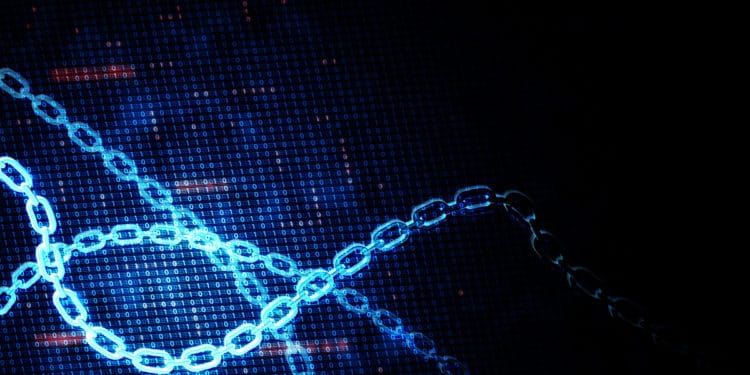 The COVID-19 coronavirus pandemic has led to tighter supply and higher prices for some components including multilayer ceramic capacitors.

Industry analysts, distributors and buyers say they expect coronavirus will likely continue to disrupt the electronics supply chain through the first half of the year and perhaps longer, resulting in slower component and end equipment shipments and lower sales revenue for semiconductor and other component companies in 2020.

Coronavirus began in Wuhan, Hubei province in China and its impact started to be felt in January when many companies had shut down production for two weeks because of Chinese New Year. Many factories remained shut down for two or more weeks after the lunar new year because of the spread of the virus. When factories reopened in February many operated at 30 to 60 per cent capacity.

As a result, buyers at OEMs and EMS providers expect shipment delays of components and other materials needed for production. A survey conducted by trade association IPC said electronics manufacturers are expecting at least a five-week delay in components and other production materials. IPC surveyed OEMs, electronics manufacturing services providers and printed circuit board manufacturers.

“The delays will likely have ripple effects for the rest of the year,” said John Mitchell, IPC’s president and CEO. “The longer China is affected by the epidemic, and the more it spreads to other parts of the world, the supply chain will experience more and varied strains and disruptions.”

The survey found that 84 per cent of electronics manufacturers and suppliers are worried about the coronavirus’ impact on their business operations including factory downtime, higher costs, transportation bottlenecks, pressure for alternative sourcing, delayed sales, and delayed prototyping that slows the introduction of new products.

Some companies said that they were considering alternate sources for parts materials produced in China. However, in most cases “it’s not easy for manufacturers to switch suppliers,” said Mitchell. “Securing alternate sources requires an investment of significant time and money that must be weighed against the value gained.”

There are also delivery delays, shortages and price increases for electronic components. Hardest hit seems to be the passive products particularly MLCCs. Some suppliers are not even acknowledging new orders. So, we have shortages, price increases and extended lead-times all happening, said industry EMS sources in March.

Besides passive components and printed circuit boards, buyers may also find it’s harder to buy light emitting diodes (LEDs) and liquid crystal displays (LCDs) because of production slowdowns by suppliers in China. China’s display utilization rate fell about
20 to 25 per cent in February and the country’s overall production output would drop 40 to 50 per cent due to component shortages, according to research firm Omdia.

While coronavirus has slowed down production of many components and materials, industry analysts said in March that it was too early to say how severe the impact will be on the electronics supply chain, but said it will have a negative impact on sales for 2020.

“The biggest impact initially has been some delays in shipping products,” said Paul Romano, chief operating officer of independent distributor Fusion Worldwide, based in Boston. He noted that some suppliers in China had been “shuttered for the last 30 to 45 days and that is going to create some impact with our market.”

“We’re seeing shortages across a number of different products,” but the coronavirus is not the only reason for tighter availability of some parts, according to Romano. “Certainly, there is still some hangover from what we saw in 2018 and 2019,” when there were severe shortages of MLCCs, chip resistors and some discretes. At the same time there has been a push in usage and demand is outstripping supply,” said Romano.

“Many of those parts are produced in China and Japan. Remember China also produces many of the raw materials” needed for production of components which is contributing to the slowdown in manufacturing of parts, he said.

Kevin Anderson, senior analyst, power semiconductors for Omdia, said there had been improvement in China in early March in terms of production resuming for components and other materials used in electronics. “But we are not out of the woods yet,” he said. Coronavirus will have a big impact in first-quarter sales for many semiconductor companies. In addition the slowdown in production materials needed by electronics OEMs will continue beyond the first quarter.

“We think there will be some impact on Q2 as well. It depends on how quickly all the factories can get workers back in place,” said Anderson. He said that coronavirus will result in semiconductor sales revenue planning by about 3 per cent this year.

However, Anderson said a silver lining in terms of disruption of production caused by coronavirus is that the outbreak occurred during the Chinese New Year. “A lot of the companies had built ahead in anticipation of the lunar new year so there was inventory. If the outbreak had happened in Q3 we would have a lot different situation because there would have been a lot more demand and less inventory in the supply chain, he said.

Short-term gain
Electronics distributors are not sure how much the outbreak will impact their businesses for the year, but in the short term it may boost sales as buyers at OEMs and EMS providers build their own inventories because of fear of shortages and price increases later in the year.

“Right now things are a little bit cloudy. There is some thought that with the coronavirus situation anyone who has inventory is likely going to be in a good position,” said Jeff Newell, senior vice president of products for Mouser Electronics. “That’s generally true, but then again once
you sell through it, replenishing inventory might be a bit difficult.”

Don Akery, president, TTI Americas, said TTI was starting to see increased booking activity driven by fear of supply chain disruptions, including “customers placing orders further out. We are moving to ensure that our customers have assurance of supply and peace of mind,” he said.

“We are seeing some uptick in sales. When people fear a disruption of their supply chain, the scarcity mentality comes in and people want to secure some products to be safe,” said Dave Doherty, president and chief operating officer for Digi-Key “ We’re seeing some of that,” he said in March.

Distributors are trying to get as much information as possible from their component manufacturers that they carry. “We are in constant conversations with our suppliers about deliveries and expectations of when products will be available when they will be delivered,” said Frank Cantwell, vice president of product and supplier management Allied Electronics.