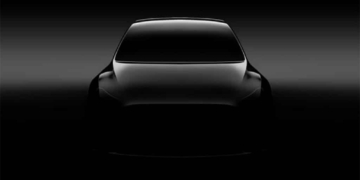 Did Tesla Buy Maxwell for Its Ultracapacitors or Higher-Density Batteries?

Did Tesla Buy Maxwell for Its Ultracapacitors or Higher-Density Batteries? 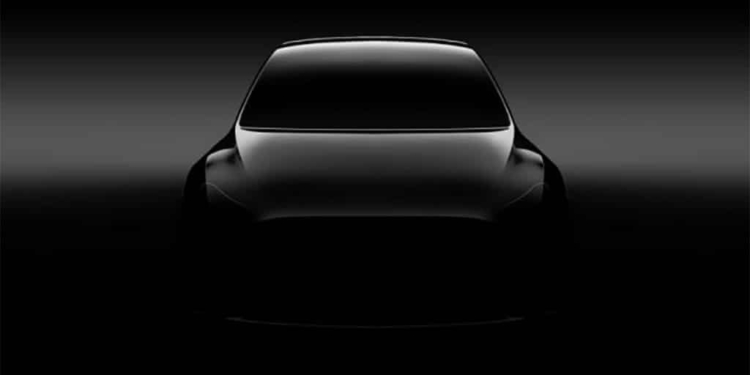 By Bill Howard, Tesla made headlines this month — actually, when doesn’t Tesla make headlines? — when the company bought battery-maker Maxwell for its ultracapacitor technology and its work on battery density. Analysts agreed Tesla was smart to pay in shares of Tesla stock, not cash, because Tesla has lots of stock on hand. Analysts are also divided on the prospects of ultracapacitors in the near term and Maxwell as an acquisition. But Maxwell is also a developer of other battery technology. It’s just that ultra-caps generate the most intense interest.

Ultracapacitors quickly capture and release large amounts of energy stored between two charged plates. A small capacitor could retain the settings on our DVD player when it’s unplugged. Ultracapacitors could store almost all the energy of braking to a stop, then feed it back to the electric motors to accelerate back to speed. The challenge is reducing the cost, ensuring safety, and developing capacitor banks that might be in the tens of kilowatt-hours if they’re to be a significant part of Tesla’s 100-kWh over-the-road energy storage.

While ultracapacitors are attractive, Maxwell’s dry battery electrode technology for batteries, not ultracapacitors, also has a lot of promise. And that’s important because Tesla has promised to dramatically improve battery density. Having done the talk-the-talk part, Maxwell could help Tesla walk the walk as well.

Here are some numbers. (Take all numbers with a grain of salt.) A Tesla Model 3 battery pack has an energy density of 272 watt-hours per liter; the cells produce 207 watt-hours per kilogram. The dry battery technology ramp is said to be to 300 Wh/kilogram (+45 percent) “demonstrated,” Maxwell says, and then with a “path to 500 wH/Kg identified” (+142 percent or 2.4x the initial rating.)

Maxwell laid out its near term plans in a presentation and paper at the recent Power Sources conference. Maxwell says it anticipates large-scale production by 2023. Tesla says it might get to market sooner, 2020-2021.

Batteries are chemical reactions designed to throw off electrons and light up a flashlight or move an EV along the roadway. Maxwell’s special sauce involves how it mixes the chemicals in what becomes the battery electrodes with a solvent, forming a slurry. (Don’t try this at home unless you’ve got the kitchen exhaust fan running, the same rule as for making as crystal meth. Or so we hear.)

The slurry is coated on a conductor metal (aluminum or copper), then baked in long ovens. The solvent evaporates, and at the other end of the oven, you’ve got a dry electrode ready to be packaged into a battery. The technology Tesla acquires from Maxwell calls for a binding agent and a conductive agent to take the place of the solvent. And it’s this process that promises to get batteries to 300-watt-hours-per-kilogram of density. The same thousand-pound battery unit that delivers, say, 250 miles of driving pleasure could now go 375 miles, or you could stick with 250 miles and the battery weight could be reduced to around 600 pounds.

We see the deal offering three layers of synergies for Tesla relative to other would be-acquirers. Namely, applications in automotive, grid applications combining lithium ion batteries and ultracapacitors for grid stabilization and ancillary services, and opportunities for Tesla to improve energy density, and thus range, with Maxwell’s dry electrode capability and graphite expertise.
Ravi Manghani, director of energy storage at Wood Mackenzie, told Quartz.com that it’s the dry electrode battery technology that Tesla wants, “the early results of which look promising.”

Tesla told Barron’s, “We are always looking for potential acquisitions that make sense for the business and support Tesla’s mission to accelerate the world’s transition to sustainable energy.” This would be Tesla’s fifth acquisition. The last was Perbix, which does manufacturing automation, in 2017.

Maxwell Technologies, not to be confused with Japanese recording media and battery maker Maxell (as in MAXimum capacity dry cELL), is a San Diego company that dates to 1965 and focuses on developing and manufacturing energy storage and power delivery solution-related products for automotive, heavy transportation, renewable energy, backup power, wireless communications, and industrial and consumer electronics applications, according to the company website.

Tesla and battery-maker Panasonic have had a long relationship, but monogamy gets boring after a while. Quartz says Tesla wants to be less dependent on Panasonic. In January, Tesla said it’s open to using battery cells from Chinese companies in Tesla’s China Gigafactory (now under construction), in part because Chinese subsidies for EVs sold in China are limited to cars using China-sourced batteries. But in the past, Tesla has said, or suggested, that there’s something special about the batteries coming out of the Tesla-Panasonic battery factories.

Meanwhile, Panasonic and Toyota set up a partnership to develop next-generation batteries. So the Maxwell deal may well be Tesla’s way of stepping up the power-density of Tesla-made batteries. Tesla could also develop ultra-capacitor packs as solid-state turbochargers (so to speak) to boost acceleration for coming up to speed quickly on highway on-ramps, or turning a 50-70 mph two-lane passing maneuver into a 50-90 run, then dump the excess energy when you brake hard (oncoming traffic) back into the capacitors.