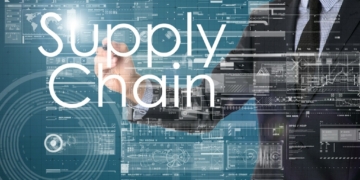 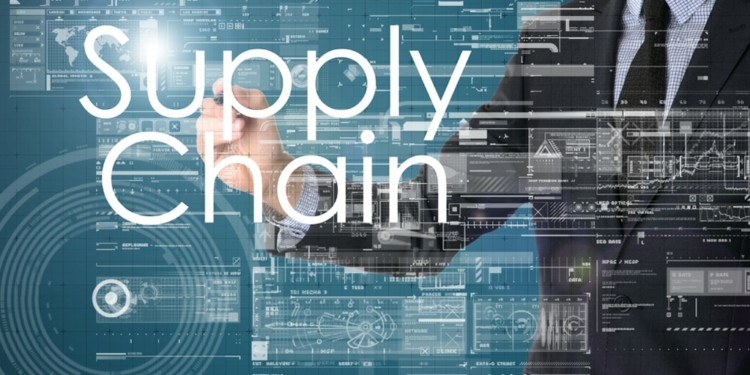 Tight supply of some components in the first half will help drive more customers to distributors. The bad news for electronics purchasers is that lead times for components which stretched last year may stay long through at least the first quarter of the year and perhaps through the first half. Supply is expected to remain tight as component manufacturers are not expected to be aggressive about adding new capacity despite healthy demand, according to distributors.

Distributors say they expect to see increased demand from traditional customers as well as non-traditional OEMs that may be using electronics for the first time in the equipment they design and manufacture. In addition, demand is expected to continue to rise from the automotive segment as electronics content in vehicles increases because of the proliferation of safety features and infotainment systems in more models of vehicles.

One such distributor is Mouser Electronics. Mouser saw a more than 29 per cent increase in revenue in 2017 because of strong design activity and a 10 per cent increase in the number of active customers which resulted in more orders for the distributor, said Kevin Hess, senior vice president of marketing. However, while Mouser focuses on design, when parts are in short supply many buyers at electronics manufacturers purchasing parts for volume production turn to the distributor because Mouser has inventory and a wide breadth of parts. The company increased its inventory of components by about 20 per cent in 2017, according to Hess.

Distributors indicate that tight supply for components is likely to continue in the first quarter and there could be price increases for memory ICs, MOSFETs and some passives such as multilayer ceramic capacitors.

Murdoch Fitzgerald, vice president of engineering and supplier marketing at Arrow Electronics, said that semiconductor prices would rise because of limited supply of silicon wafers. He said that there are four major manufacturers of wafers which control about 90 per cent of the silicon wafer market. Those manufacturers have started to increase prices. In some cases, prices have increased 25-40 per cent. In addition, prices for other raw materials used in electronics are increasing.

As a result, semiconductor and other component manufacturers are going to pass price increases on to the distribution channel and to customers, according to Fitzgerald. “I don’t think anyone is at the point now where they have the ability to absorb these increases,” he said. While prices will increase, demand for many parts will also rise for several reasons including the Internet of Things (IoT), which is an “exciting opportunity” for distribution, according to Fitzgerald. He said IoT is not just about wearable electronics such as smart watches and Fit Bits. There is also a lot of growth opportunity with industrial IoT.

“I think many of the major industrial players are starting to see the real benefit of IoT whether it is predictive maintenance or having the ability to monitor vibration on a piece of factory equipment which is a first sign of potential failure,” said Fitzgerald. He said there are a lot of operational efficiencies that IoT can provide the industrial space.

Avnet is also bullish about IoT because it cuts across many vertical markets and requires a wide range of products including microcontrollers, sensors, power management ICs, resistors and other passives and actors.

Phil Gallagher, president electronic components for Avnet, said there are opportunities with IoT from existing customers that manufacture traditional products as well as nontraditional customers.

“For instance, there’s a beer manufacturer that wants to use IoT tracking devices on taps and kegs that are going into bars and pubs, so they can track each pour of beer, and if beer is being poured correctly or if the bars are giving away free beer,” he said. He said Avnet has the products and software to provide an integrated solution to industrial IoT customers.

“We have the size, the scale and the reach to take the solutions of our suppliers” to small and medium size customers, he said “Our line card is rock solid. It is perfect for us,” said Gallagher. Another key trend for distribution that is driving component demand is automotive, which has become a bigger customer segment for distribution. Automotive traditionally has been a direct business, but distributors often supply components to automotive suppliers that build systems and subsystems for major automakers. At the same time electronic content in vehicles is growing, noted Fitzgerald. More vehicles are equipped with advanced driver assistance systems (ADAS) such as lane change and collision avoidance systems as well as infotainment systems. In addition, automakers and other companies are developing autonomous vehicles which will drive themselves. Such systems use a wide variety of electronics including sensors, power management ICs, microcontrollers discretes and other components and devices.

“We are seeing really good growth in the automotive market. Automotive is the fastest growing segment for us,” said Gallagher. “We have expanded our presence there and it has become a very nice vertical for us. Our line card is solid in automotive. We are covered there.” Other traditional customer segments of distribution will also help drive growth in 2018 and beyond, including medical, industrial and defense and aerospace.

Medical tends to be high-mix and lower-volume business which aligns with the business models of many distributors. “Then you have the steady as she goes industrial marketplace. Industrial has always been core,” said Gallagher. “Defense and aerospace are also very good.”

One key trend is the sustained level of innovation that is resulting in the greater use of distribution, said Dave Doherty, president and chief operating officer for Digi-Key. He said it is easier than ever to design a new product and to find funding to build it.

One reason is the availability of boards such as Raspberry Pi and Arduino. Such boards cut down development time and make it easier to bring a product to market. It is also easier for makers or companies to get funding for a project through crowd funding sources such as Indiegogo.

“All the elements that were hurdles in the past in bringing a product to market in this incubator environment are becoming greatly reduced,” he said. That’s good news for small volume distributors such as Digi-Key, Mouser and other distributors that focus on product introduction.

Innovation, greater use of distribution by the automotive segment and the trend of connecting more products to the Internet will be important drivers for distribution to 2018 and beyond. Many distributors expect to see 10 per cent or more sales growth next year.

“I don’t see anything that could limit growth next year,” said Hess. “We expect the first quarter to be good and then slow down and growth will be less going to the rest of the year,” he said. However, strong growth may continue into the third quarter before slowing down