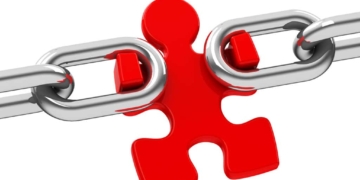 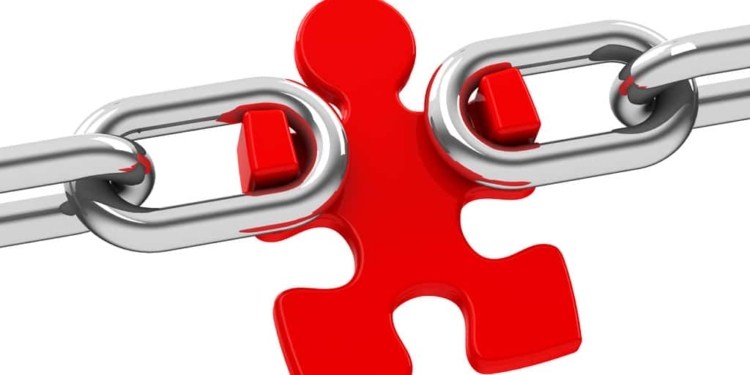 Electronics component shortages are now so severe that some OEMs believe their growth for 2018 could be stymied if they are unable to get parts.

“We have not missed deliveries yet, but we are on the edge,” said George Whittier, COO at manufacturing and engineering services provider The Morey Corp.

“Shutting down one of our customers – say, a Fortune 500 company—because we can’t get resistors won’t go over well.”

Among Morey’s customers are major automotive companies – a market in which demand for all things electronic has exploded. The auto market isn’t growing at unmanageable rates, Whittier said, but the electronics in cars are. The automotive industry, like aerospace and defense, is beginning to use more commercial off-the-shelf parts. Automotive companies are competing with major consumer electronics manufacturers for components. “The Apples and Samsungs of the world are winning that battle,” Whittier said.

More and more companies now believe that there is no end in sight for constrained products. “There are broad-based component shortages that are all demand-driven,” said Paul Romano, COO for independent distributor Fusion Worldwide. “We can start with passives—MLCCs, resistors—and shortages are bleeding into tantalum and large case sizes. Manufacturers can’t keep up with demand and there’s no end in sight.”

Romano and Whittier both believe suppliers won’t be able to ramp up capacity quickly enough for 2018 and 2019 – if at all. Among companies that have begun to increase capacity, ramp up has been incremental—expansion averages between 12 and 15 percent.

“In the past, when components are in short supply, you ramp up fab space and when the market catches up you are left with unused capacity,” Romano said. “Now, if you are an OCM you are already running at full capacity. There are also more fabless companies and they’re competing with all the other customers of contract fabs. But component makers are being very cautious about expanding capacity.”

This reluctance may also be due to suppliers’ concerns that demand is being inflated by double-ordering in the supply chain. Analysts are worried about that as well. In a recent research note on passives manufacturer Kemet, Stifel analyst Matthew Sheerin noted Kemet’s management “believes the current strong cycle has legs due to multiple demand drivers in the next few years. That said, we point to two concerns: the distribution book-to-bill was 1.63, which implies double-ordering; and the capacity expansion at Kemet and across the industry should reduce lead times and bookings sometime next year.”

Some OEMs can’t wait that long. Morey, for example, has customer-driven approved vendor lists (AVLs) that are limiting its sourcing options. “We’re working on deepening our AVL but of course that’s up to the customer,” said Whittier. Like most organizations, Morey must consider sourcing from reputable independent distributors. “We use them when we have to, but the difference is prices could be 5 percent to 10 percent higher than in other channels.”

Distributors and OEMs report that price increases have been more steep than public reports indicate. “What many suppliers are trying to do is move customers to the newer technologies so they can obsolete less profitable lines,” Whittier said. “So, they’re increasing prices on the legacy products but not on the newer technology. Those devices tend to be smaller so of course you have to buy more parts.”

“We are seeing price increases across the board,” said Chris Kolodko, finished goods global commodity manager at Fusion Worldwide. Fusion tries to maintain its pricing, he said, “but then we hear from the manufacturer that prices are increasing at the beginning of the week. We know this line will increase by 5 to 15 percent. At the very least, we are transparent with our customers so they see what’s going on with pricing.”

Inventory levels up, but…

“Q1 inventory levels across the supply chain hit a 10-year-high on continued tight supply of certain components and strong demand,” according to Stifel’s May 9 Q1 2018 Inventory Tracker. “Excluding Apple, total inventory days were 74 days, which is above the 5-year-average of 66 days and above the 10-year high of 70 days.

“On a dollar basis,” Stifel said, “inventory was up 6 percent quarter over quarter vs. a typical increase of 3 percent. Revenue was down 7 percent quarter over quarter and down 10 percent  on average. June-quarter sales guides appear to be seasonal or better, while component shortages continue in memory and electronic components (capacitors, resistors, diodes, etc.).”

Distributors and OEMs maintain demand signals in the supply chain are real. Fusion is seeing demand ramp up in some unusual markets. The distributor has seen a 50 percent increase in requests for GPUs in the last month alone. “Manufacturers can’t produce them fast enough and are being forced to come to the open market to source product to supply the demand,” said Kolodko. “Manufacturers are even designing graphics cards specifically for bitcoin mining now, whereas before they were made for gaming. Cards that are used to power servers for crypto miners need to be bigger and more powerful, and are, therefore, more expensive, even before the premium caused by the shortage.”

Volume distributors aren’t the only ones feeling the pinch. At the 2018 EDS show in mid-May, Glenn Smith, president and CEO of catalog distributor Mouser Electronics, reported there are 300,000 products in Mouser’s system that are tracking at six months or more in lead times.

Industry experts now have varying estimates on when shortages might ease. Stifel believes “a mean reversion/correction from today’s peak is inevitable sometime in FY19, with timing dependent on capacity adds and demand.”

In the meantime, Stifel said, “connectors, in particular certain electronic components (e.g. capacitors, MOSFET, diodes), are seeing great scarcity with historic high lead times, with some parts even in allocation; thus, lower than average inventory days (83 days vs. a 5-year average of 85 days) make sense given the supply-demand imbalance.”

Stifel’s Sheerin said he expects inventory levels to continue to remain elevated for Q2 2018, as well as the remainder of the second half of the year, due to continued supply constraints —  particularly for specialty and discrete semiconductors and memory. This is supported by generally solid end demand across most end markets.

Customers are remaining skeptical about an end point to allocation.

“A little more than a year ago we were told things would be scarce for 9 months to a year, and we heard that same thing all last year,” said Whittier. “Now we are hearing this will last two more years and if demand is real, I think definitely two years.

“Manufacturers are not building capacity to meet demand. I track equipment companies such as Applied Materials and ASML and the level of product they’re selling isn’t unusually high,” he concluded.