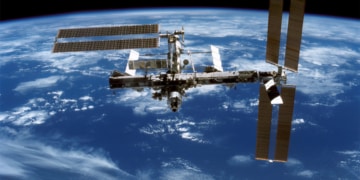 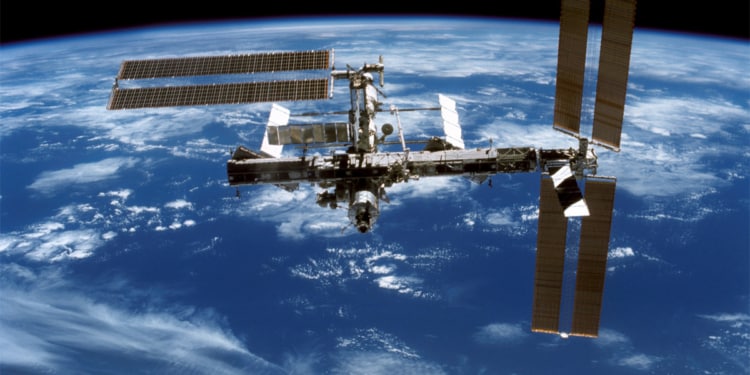 NASA is ramping up efforts in space travel with the Mars Perseverance Rover, the Artemis program, and ultimately humans landing on Mars. This article by Steve Taranovich published by Electronic Design discuss a possible concern in space travel that’s not often mentioned: EMI in spacecraft.

Electromagnetic interference (EMI) can be a nuisance and even approach disastrous levels in outer space. NASA engineers take every precaution to verify any kind of flight hardware that goes into space.

NASA also published “Analysis of Radiated EMI from ESD events caused by Space Charging.” This effort used modeling to analyze conducted and radiated EMI caused by electrostatic-discharge (ESD) events in space. NASA engineers looked at surface charging, which could develop on the exterior of satellite surfaces, due to the interaction between those surfaces and the space plasma environment. NASA’s extensive research assessed charging mechanisms present when dielectric surfaces of any spacecraft become exposed to the space plasma environment, usually at geosynchronous Earth orbit (GEO) and POLAR orbits.

When ESD happens, stored charges are released. These create a discharge current that may generate conducted emissions, which happen when a replacement current originating as a charge is blown off a dielectric surface. This induces a replacement current flowing from a satellite or spacecraft structure.

Radiated emissions are generated by the ESD current pulse. When a rapid surface potential changes, the effect is noise induced in circuitry via capacitive coupling. Also, discharge currents can inductively induce a signal into a victim circuit. These inductive, capacitive, and field-to-circuit couplings are manifestations of transient radiated and conducted EMI.

Power-line conducted emissions also need to be controlled on the ISS to protect power quality, limit electric-field radiation, and control noise currents on vehicle structures. Because the ISS doesn’t use the radio-frequency (RF) spectrum below 100 MHz, there are no radiated emissions limits imposed on payloads below that frequency.

A manufacturer-designed filter Figure 1, prior to the publication of MIL-STD-461D, had a test source impedance using 10-mF feed-through capacitors. This filter is known as the 461B filter.

The filter design shown in Figure 2 came after the publication of MIL-STD-461D, where the source impedance had two 50-mH line impedance stabilization networks (LISNs). This filter is known as the 461D filter, which had both Y (line-to-ground) capacitors (C5 and C6) and an X (line-to-line) capacitor (C4) as its first elements, providing a mismatch with the high source impedance.

Just about all of the data collected by NASA Mars Rovers returns to Earth through a relay link from the Mars surface to a Mars Reconnaissance Orbiter circling Mars. All of this science data comes from omnidirectional antennas for simplicity. However, this system is quite susceptible to RF interference coming from nearby science payloads and spacecraft subsystems, which downgrades link performance by a factor of 2+.

Most of the interference generates from Fourier overtones via switching power supplies, data lines, stepper motors, and clocks. This EMI on the spacecraft is pretty stable in frequency; however, the EMI tones’ complements will vary as the spacecraft operating mode changes.

An Adaptive EMI Mitigation study has developed computationally efficient algorithms that enable characterization and elimination of major tone interference. Such interference would degrade the data return performance from the Rover on the Mars surface to the relay orbiters overhead.

Designing a monopole wire antenna is pretty simple for communication use on a CubeSat. A wire needs to be cut to a quarter-wavelength and a perpendicular half-wavelength ground plane must be created.

The perpendicular half-wavelength ground plane, which can be built using satellite external panels, needs to be constructed to provide electrical connectivity. Because RF current will flow through these panels, designers can expect a higher level of EMI influencing internal and external electronics for satellite operations. This influence will be most prevalent during transmission and will make sensor readings and bus voltages (especially I2C bus) unreliable. This may also affect transmitter electronics as well as microcontroller control of the transmitter. Installing proper electromagnetic shielding in place will help mitigate these effects.

Using a dipole antenna for the UHF band will provide overall better performance. However, the EMI problems will still exist if shielding isn’t properly applied.

CubeSats also may have an RF power supply to drive an electrothermal plasma micro-thruster. One example of such a power supply could be a 13.8-MHz, 14-V-input, 15-W design using air core inductors (Figure 3.).

Air-core inductors are perfect for operation in a harsh environment because they don’t use magnetic cores, thus saving space. Faraday shielding is usually added to minimize radiated EMI. Conducted EMI may be minimized via a multi-resonant input filter using PCB inductors. Reference 5 goes into much greater detail for designers.

All of the vehicles that NASA sends into space must undergo extensive EMI testing. Many of the vehicles are huge while some are much smaller, but all of these electronic systems require testing in the environment in which they will operate—the cold vacuum void of outer space. NASA has constructed such test facilities to simulate this environment at their Glenn Research Center.

The space vehicles greatly vary in size from small satellites and CubeSats to vehicles such as the Mars Rover and other large launch vehicles. All of these spacecraft have electronic devices that need to operate properly in space with a very low failure rate.

Human life, of course, must be protected against any catastrophic failures that may be caused by EMI as the prime objective. The secondary objective is to protect the very expensive space vehicles against failures due to EMI radiation from electronics within these vehicles, as well as any possible EMI from spacecraft docking with other spacecraft. NASA has been very successful in these efforts.