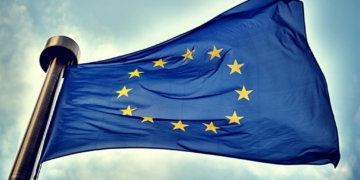 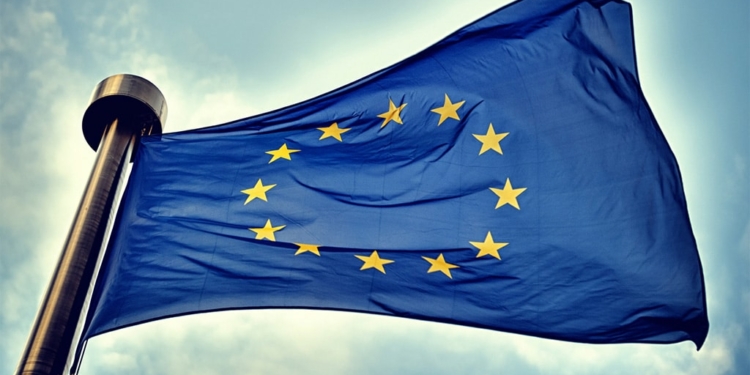 Brussels, 21 March 2018 – The European Commission slapped eight producers of electrolytic capacitors with a combined €254 million fine for their roles in a 14-year cartel.

The European Commission has fined Elna, Hitachi Chemical, Holy Stone, Matsuo, NEC Tokin, Nichicon, Nippon Chemi-Con, Rubycon € 253 935 000. Together with the immunity applicant, Sanyo, they operated a cartel for the supply of aluminium and tantalum electrolytic capacitors between 1998 and 2012.

Commissioner Margrethe Vestager, in charge of competition policy said: “Capacitors are an essential part of almost all electronic products, ranging from smart phones to appliances in our homes, electronic systems in our cars and wind turbines producing electricity. The nine companies fined today colluded to maximise their profits. This may have happened not only at the expense of manufacturers but also of consumers. Our decision again makes clear that we will not tolerate anti-competitive conduct that may affect European consumers, even if anticompetitive contacts take place outside Europe.”

Capacitors are electrical components that store energy electrostatically in an electric field, and are used in a wide variety of electric and electronic products.

The Commission’s investigation found that from 1998 to 2012, nine Japanese companies participated in multilateral meetings and engaged in bilateral or trilateral contacts to exchange commercially sensitive information. The objective was to coordinate future behaviour and avoid price competition. In particular, the companies exchanged information on future prices and pricing intentions, and on future supply and demand information. In some instances, the participants also concluded price agreements and monitored their implementation.

The investigation found that the cartel participants were aware of the anti-competitive nature of their behaviour, as evidenced by their intention to conceal it. For example, messages exchanged between the companies or internal emails containing reports of the meetings included mentions such as “Discard after reading”, “After reading this email, please destroy it without stowing it away”, “Since the gathering should not be disclosed to the public, please be careful when handling the contents of the present report.” The meetings involved discussions between senior managers and occasionally even presidents.

The meetings and contacts took place mainly in Japan, but the cartel conduct was implemented on a global scale, including in the European Economic Area (EEA).

The fines were set on the basis of the Commission’s 2006 Guidelines on fines (see also MEMO).

In setting the level of fines, the Commission took into account, in particular, the companies’ sales of capacitors in the EEA, the serious nature of the infringement, its geographic scope covering the whole EEA and its long duration. According to the 2006 Guidelines on Fines, fines cannot exceed 10% of the annual worldwide turnover of a company. Therefore, the fines of Elna, Nippon Chemi-Con and Rubycon were capped at 10% of their total turnover.

Under the Commission’s 2006 Leniency Notice:

Sanyo Electric Co., Ltd. and its parent Panasonic Corporation received full immunity for revealing the existence of the cartel to the Commission, thereby avoiding an aggregate fine of ca. € 32 389 000.

Hitachi Chemical, Rubycon, Elna and NEC Tokin benefited from reductions of their fines for cooperating with the Commission’s investigation. The reductions reflect the timing of their cooperation and the extent to which the evidence each company provided helped the Commission to prove the existence of the cartel.
Rubycon was the first to submit compelling evidence that allowed the Commission to extend the duration of the infringement from June 1998 to August 2003. As a result, this period is not taken into account when setting the fine for Rubycon.

The breakdown of the fines imposed on each company is as follows: Article 101 of the Treaty on the Functioning of the European Union (TFEU) and Article 53 of the EEA Agreement prohibit cartels and other restrictive business practices.

The Commission’s investigation started in spring 2014, following an immunity application under the Commission Leniency Notice submitted by Panasonic Corporation and its subsidiaries. The Commission issued a statement of objections on 4 November 2015, followed by several letters of facts and carried out an oral hearing in September 2016.

Any person or company affected by anti-competitive behaviour as described in this case may bring the matter before the courts of the Member States and seek damages. The case law of the Court and Council Regulation 1/2003 both confirm that in cases before national courts, a Commission decision that has become final constitutes binding proof that the behaviour took place and was illegal. Even though the Commission has fined the cartel participants concerned, damages may be awarded without being reduced on account of the Commission fine.

The Antitrust Damages Directive, which Member States had to implement in their legal systems by 27 December 2016, makes it easier for victims of anti-competitive practices to obtain damages. More information on antitrust damages actions, including a practical guide on how to quantify antitrust harm, is available here.

The Commission has set up by a tool to make it easier for individuals to alert it about anti-competitive behaviour while maintaining their anonymity. The new tool protects whistleblowers’ anonymity through a specifically-designed encrypted messaging system that allows two way communications. The tool is accessible via this link.