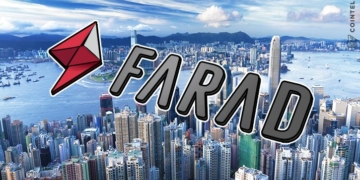 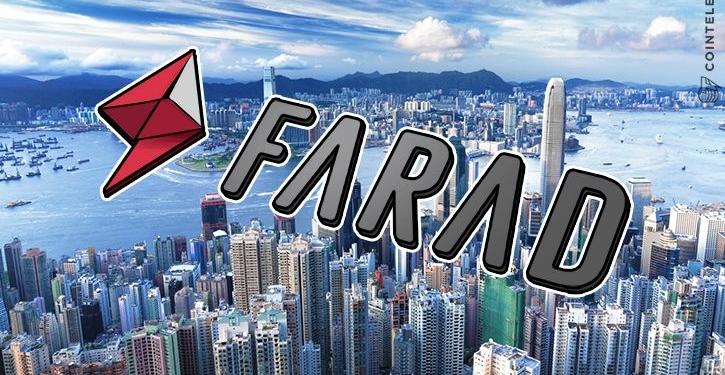 A unique cryptocurrency which captures Energy Storage and Internet & Telecommunications, two of the latest technological innovations in the market.

FARAD sets itself apart from other cryptocurrencies as it is backed by real economic activity and cash flow through the manufacturing of high-end Ultra-capacitors within actual factory settings. The energy storage innovation which FARAD represents is in the invention, manufacturing and delivery of FARAD ultra-capacitors, while the Blockchain is based on Ethereum ERC20 Smart Contract.

Launched earlier this month at the Dubai International Financial Centre (DIFC), FRD aims to allow cryptocurrency holders unique and safe access to the ultra-capacitor market by narrowing down their participation to the initial stage of the FARAD ultra-capacitor products manufacturing process. Public will be offered an opportunity to hold the FRD through its ICO.

FRD can be owned using Ethereum (ETH) or Bitcoin (BTC) through the FRD Token Swap Program. The FRD Team will be announcing its Pre-ICO Wallet on Friday, 25th August 2017 through its official website www.farad.energy. During the Pre-ICO, contributors will have the privilege to own 10% more FRD compared to the ICO.

By partaking in the ICO, each contributor will represent a right to the forward production of Ultra-capacitor Cells (“UCC“) defined by the millifarad (“mF”) of the UCCs where a total of 1.6 billion mF will be produced over a period of 36 months. Funds raised from the ICO exercise will be used for the following purpose:

The FARAD Ultra-capacitors will be produced by Hong Kong Aerospace Beidou (HKAB) at the manufacturing plant located in Wuzhou City, Guangxi Province of China. Each Ultra-capacitor manufactured will be recorded in the Blockchain system, ensuring a fully transparent process, fully accountable and fully auditable by anyone at any time, using the Blockchain public records. This will provide trust and security for FRD contributors.

The FARAD ultra-capacitor is a breakthrough device based on proprietary electrochemical technology that bridges the performance gap between batteries and capacitors. This product has been designed to enable technology companies to solve many of their most challenging power and cost management problems.

Among the unique characteristics of the Farad ultra-capacitor include being the smallest and thinnest in the world with the highest power density and fastest rise time of all ultra-capacitors. It is able to supply hundred times the power level attainable from batteries and store hundred times more energy for a given volume than conventional capacitors.  The FARAD ultra-capacitor can be applied across the entire portable power source territory ranging from Wireless Telecommunications, Portable Power Tools, Automotives, Solid State Disk (SSD), IoT, Robotics, Medical, Military Weaponry, mobile propulsions, as well as Electric and Hybrid Electric Vehicles among others.

FRD will be offered for sale based on the timetable below:
Pre-ICO Token Swap program which will be conducted over a maximum period of 21 days starting from 25th August 2017, 13:00 GMT till 14th September 2017, 23:59 GMT

Among the unique selling propositions of FRD are, firstly its valuation is driven and backed by real economic cash flows, secondly, its ‘mining model’ is an ‘assured model’ by ‘mining’ on actual FARAD produced on the Ethereum Smart Contract. After 3 years, when ‘mining’ is over, its fundamental will then be backed by 100% cryptocurrencies. Thirdly, the premium over Escrow is meant to be the value attached to FRD as currency for ultra-capacitor based products and markets in the future.