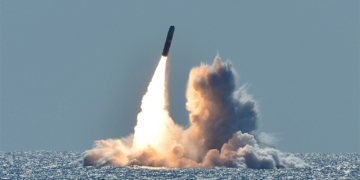 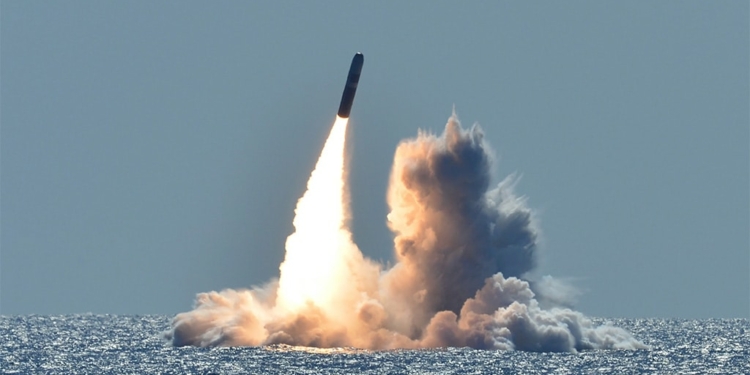 Defects found in a $5 capacitor will delay the Navy and Air Force nuclear warhead refurbishment program by 18 months and cost more than $1 billion to fix, a National Nuclear Security Administration official said during a congressional hearing Wednesday.

The faulty components are small commercially available capacitors that were to be used in upgrades to the Navy’s W88 nuclear warheads. These weapons are deployed on the Trident II D5 submarine-launched ballistic missile systems. Similar capacitors are needed to upgrade the Air Force’s B61-12 gravity bomb, Charles Verdon, deputy administrator for defense programs at the National Nuclear Security Administration, told members of the House Armed Services subcommittee on strategic forces during the unclassified portion of Wednesday’s hearing.

When engineers evaluated available parts, they ran tests to determine if the off-the-shelf capacitors were compatible with the systems due for upgrades, Verdon said. Initial results suggested the components would work in the short-term.

“Early tests on the capacitors now in question and subsequent tests including component, major assembly and full-up integrated system flight tests demonstrated that these components meet requirement today. Industry best practices were used to stress the components beyond their design planned usage as a way to establish confidence that they will continue to work over the necessary lifetime of the warhead,” Verdon said. “During stress testing, a few of these commercially available capacitors did not meet the reliability requirements.”

The problem is, these parts used in the warhead upgrades must survive for decades, up to 30 years after production, Verdon said. However, the quality of each capacitor production lot varied, which led to the stress testing failure. Instead of using the capacitors and risking readiness in the future, Verdon said his agency decided to delay the upgrade work, initially scheduled to begin in December.

Replacement capacitors are being produced but will cost about $75 per unit, compared with the $5 per unit cost of the off-the-shelf capacitors that failed stress testing.

“The use of commercial-off-the-shelf electric components needs to be improved to reduce future COTS-related risk,” Verdon said.

The Navy is working with U.S. Strategic Command to understand how the 18-month delay will affect near-term deployments, Vice Adm. Johnny Wolfe, the director of strategic systems programs for the Navy, told the panel.

“Currently, today, based on what we’re doing with STRATCOM, we will meet the requirements as we move forward,” Wolfe said.

The Navy and STRATCOM are developing a mitigation plan which includes is reevaluating how to turn around the submarine-based nuclear missile stockpile and how to schedule warheads for upgrades in the future, Wolfe said. More details on the Navy’s plan to be discussed in a classified hearing.

“If you look at the age of these systems and the technology we’re using, these are tough, tough issues to solve, and it’s critical technology that we’re learning as we modernize these,” Wolfe said.

Rep. Jim Cooper (D-Tenn.), chair of the strategic forces subcommittee, said he held the hearing because he wanted more information on what NNSA was doing to avoid more delays. He called the recapitalization “both necessary and hugely expensive” in his written opening statement.

“Maintaining Congress and the public’s confidence in these programs, and their effective execution, is imperative,” he wrote.