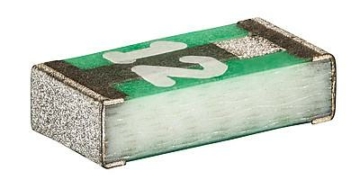 Fuses for Auto Industry According to AEC-Q200

Fuses for Auto Industry According to AEC-Q200 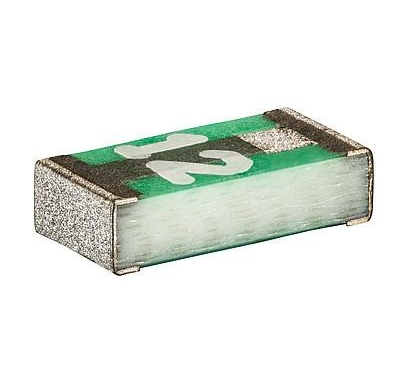 The tricky task of charging battery cells in an electric vehicle within the shortest amount of time possible lies in “battery balancing.”

In recent decades, cars have increased in numbers as well as dimensions. They have become more comfortable, more powerful, safer, and, therefore, heavier as well, with mid-range cars already weighing 1.5 tons. It goes without saying that a significant amount of energy will be required to adequately power an electric car of this class in the future.

This energy is achieved by interconnecting small battery cells — size 4 VDC/3,200 mAh per cell — in parallel and in a row. One-hundred cells in a row are needed to attain an operating voltage of approximately 400 VDC. The endurance, range, and performance of the overall package are then achieved by connecting many of these 400-V strings in parallel. In very powerful electric vehicles, several-thousand cells are quickly assembled in this way.

Not long ago, a smartphone manufacturer in Korea had to deal with a battery problem, which cost them a fortune. A single, small battery led to panic; it even went so far as the smartphone being banned. Airlines declared that this type of mobile phone would no longer be allowed on the aircraft. Ordinary paying passengers were faced with the choice to hand over their mobile phone or get off the plane. Was this panic justified? It’s hard to say. But when you know how much energy can be stored in a small battery nowadays, it is advisable to err on the side of caution.

Bearing in mind that thousands of such battery cells are fitted in an electric vehicle, the charging process is of great importance. The cells must ultimately be charged within the shortest amount of time possible. The solution for this tricky task is referred to as “battery balancing.” This describes an electronic circuit — usually part of a battery management system — that ensures a steady, even electrical charge of numerous battery cells within a battery pack that are similar in their construction but with slightly differing manufacturing tolerances.

And this is how it works: The cells that absorb energy very quickly are slowed down a little. The weakest link in the chain sets the pace during the charging process. Each cell needs to be handled individually. This is the only way to use the maximum capacitance of a battery pack and to counteract any aging/weakening of individual cells.

Of course, each individual cell in the battery pack must be protected against overcurrents. This takes several-thousand fuses per battery pack, depending on each individual one. There is no tolerance for errors here. So what demands are placed on this kind of fuse? Complete reliability is key. Such protection must work for at least 15 years without any hitches. Fuses must perform their function just as well in the coldest of winters as in the sweltering heat. Shock, vibration, daily grind, switching on, switching off, accelerating — cyclical strength is indispensable. The demands made on these fuses are enormous.

Behind the acronym AEC (Automotive Electronics Council), there is a U.S.-based organization that focuses on the standardization of the qualification of electronic components in the automotive supply industry.

The standard Q200, which was introduced in the middle of the 1990s, describes the requirements for passive components, while standard Q100 and its spinoffs concentrate on the active components. These AEC standards are recognized worldwide and are accepted by all the leading manufacturers in the automotive industry.

Specific tests and a set of specifically defined requirements for fuses used in cars were not relevant throughout automotive development history. However, this has completely changed with the introduction of electronic control units and electric drives. Fuses will also be included as a topic in the next update of the Q200 standard.

— Marcel Schmid is the editor in the marketing and communication team of SCHURTER AG in Lucerne, Switzerland. After studies in electrical engineering at ETH Zurich, he worked for over 20 years in publishing for several special interest magazines as an editor-in-chief.