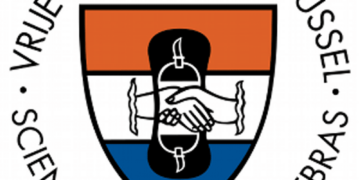 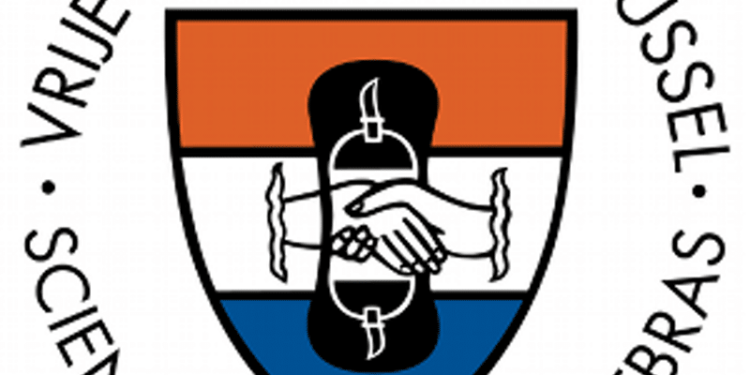 “Since the beginning of the automobile era, the internal combustion engine has been used for vehicular propulsion. In addition, motor vehicles powered by the ICE are significant contributors to air pollutants and greenhouse gases linked to global climate change. As the global economy begins to strain under the pressure of rising petroleum prices and environmental concerns, research has spurred the development of various types of clean energy transportation systems such as Hybrid Electric Vehicles, Battery Electric Vehicles and Plug-in Hybrid Electric Vehicles. No current battery technology can cope with the following, often concurrent but necessary, criteria in the automotive industry: supporting the output power during acceleration, efficient use the available regenerative energy and having a considerable life.

A possible solution for enhancing the present battery performances is the hybridization of batteries by using Electrochemical Double Layer Capacitors EDLCs. However, such a hybrid architecture needs an expensive and high efficient DC-DC converter. This makes this combination less attractive in mobile applications where cost, weight and volume can be considered as main barriers. In order to overcome these obstacles, during the last 10 years several types of advanced rechargeable energy storage systems have been developed by many companies and research centers, called lithium ion capacitors or hybrid capacitors”.

The general performance of this technology has been investigated and it was observed that an energy density of 14 Wh/kg and over 10000 W/kg can be achieved. The suitability of the proposed technology has been analysed and it was proved that lithium-ion capacitors can act as a main power or energy source without any reduction of the system capabilities. Furthermore, the LICs seem in a certain sense more attractive than EDLCs due to the higher maximum operating voltage of 3.8V compared to 2.7V for EDLCs.

This implies that less cells need to be connected in series to achieve the desired voltage level, which will result in a decreased complexity of the entire system. However, the existing knowledge of the LIC technology and in particular the thermal behaviour is not clearly known. Therefore the thermal characteristics of LIC technology from JM Energy were studied in depth.

The characteristics of the proposed LIC cells are:

In this deliverable, an extended simulation analysis has been performed for 2300F lithium-ion capacitors cells based on a 3D thermal simulation tool in Comsol Multiphysics. They concluded that the thermal study shows that the simulation results for the proposed LIC cells are in good agreement with the experimental results. The error was 2C max. 2°C. In addition, a dedicated thermal model at a module level (48V) has been developed. The model allows optimizing and sizing the thermal management of the module to enhance the module performances and lifetime. IDTechEx notes that LICs have only had modest sales since first launch in 1999. Price has been a problem but there is appreciable use in land-based energy harvesting. In recent years cycle life has reached that of EDLC (supercapacitors) at over one million cycles and other improvements keep arriving so we may reach a tipping point where they are used in hybrid vehicles for traction for example.