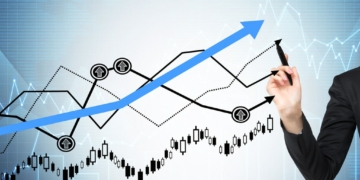 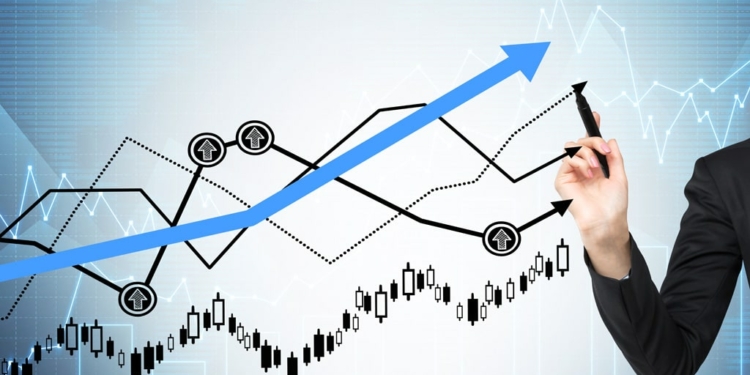 Woman's hand is drawing a growing graphs. Forex chart on the background.

Global tech supply chains have seen overwhelming price hikes in 2018, ranging from DRAM, silicon wafer, and passive components to discrete devices MOSFET, diode, as MCU, as well as 8-inch wafer foundry services, and in particular, international suppliers are enforcing sharp hikes on quotes for mature components in the second half of the year in a bid to keep off traditional customers to facilitate capacity switch to productions with high margins, according to industry sources.

The sources said that higher quotes have been reported for silicon wafer supply contracts valid through 2020, and the prices for DRAM and passive components are expected to trend upward at least till 2019, while quotes for MOSFET chips and diodes are also set to further rise 20% in the second half of 2018.

Sharp price hikes are mainly seen in the parts and components for maure market segments. The expansion in the supply of such components has been outpaced by the growth in demand from the IoT, datacenter, automotive electronics and other new application sectors, prompting suppliers to sharply raise their quotes, which in turn has become a nut hard to crack for downstream ODMs and terminal customers.

Some Taiwan IC designers said that international suppliers are continuing to sharply boost their quotes for chips and key components to stave off customers and allow more capacities to support the production of products with high gross margins, high added-values and high growth potentials.

They continued that some international suppliers still hope to build medium- and long-term partnerships with customers of consumer electronics, PCs and mobile devices and promise them with stable capacity support, but the suppliers are enforcing much higher hikes on quotes for shipments to these customers, seeking to boost ensuing gross margins to the same profit levels for shipments to customers in automotive electronics, IoT and datacenter segments.

If customers cannot accept major quote hikes by international suppliers, they have no other choice but to find new supply sources, allowing the suppliers to exit the market segments for components with low gross margins. This in turn, however, will provide new business opportunities and growth momentum for Taiwan and China makers of electronics and semiconductor components, according to industry sources.