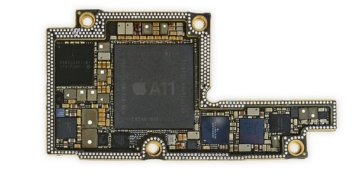 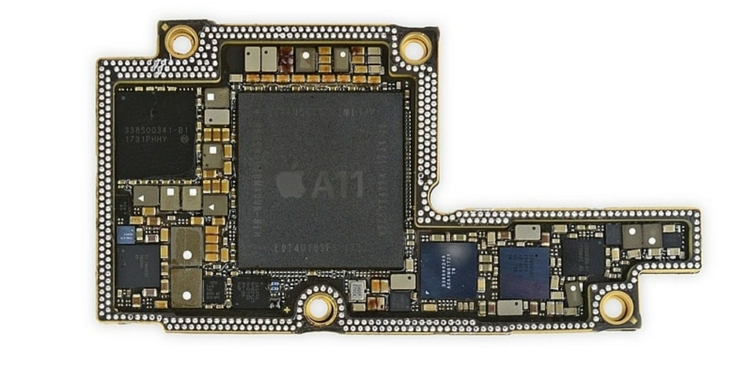 Orders at six leading manufacturers — Murata Manufacturing, TDK, Kyocera, Nidec, Alps Electric and Nitto Denko — rose 7% on the year to around 1.69 trillion yen ($15 billion) for the July-September period, an all-time quarterly record, data compiled by Nikkei shows. The figure also marked an eighth straight quarter of gains. Sales were used as a proxy for orders in some cases.

But the rise was smaller than the double-digit increases recorded throughout 2017. It was the first single-digit growth since the January-March quarter of this year, when sales of the new iPhone X got off to a rough start.

Autos, including electric vehicles and those with self-driving technology, have become key drivers of orders. Supply appears particularly short for noise-suppressing capacitors, an essential component of automotive computer circuit boards.

Still, a single vehicle uses up to 10,000 capacitors — 10 times the number in a smartphone. “The number of capacitors in autos is on the rise,” said Tsuneo Murata, president of Murata Manufacturing. Orders appear to have grown 10% at Murata, which is spending up to 100 billion yen to boost capacity at facilities in Japan and the Philippines. The company, which commands a leading 40% share of the capacitor market, was confident enough to raise prices for all its products this fiscal year.

Kyocera posted a 14% gain on strong capacitor sales and the acquisition of an automotive sensor manufacturer. TDK recorded an increase of about 10%, fueled by capacitors as well as inductors, used for stabilizing electric currents.