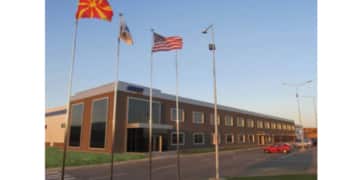 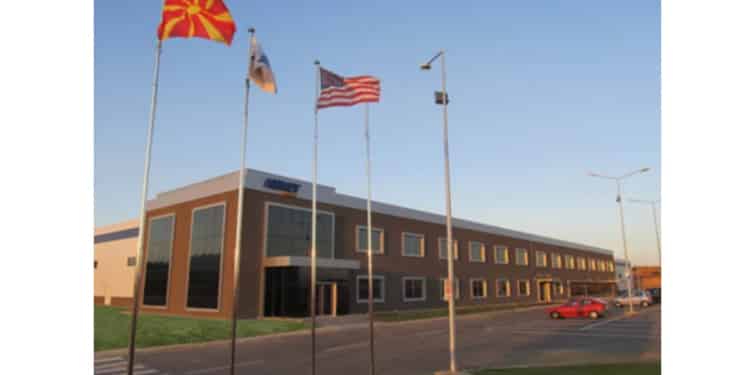 The investment plan foresees opening a research and development (R&D) centre and other investments at the factory, Zaev said in a statement by the government on Friday.

The company plans to R&D centre which will focus on new capacitors, launch new manufacturing facilities and open premises for research and testing of new materials, Stefan Utkovski, operations manager at Kemet Elektronics, elaborated in the statement.

The R&D centre will open in August, whereas the launch of the new manufacturing facilities is anticipated for May 2022, Utkovski informed.

The new investments will increase the headcount at the factory to 500 people, according to Utkovski.

Kemet Electronics opened its factory in North Macedonia, focused on the production of standard capacitors, in 2012.