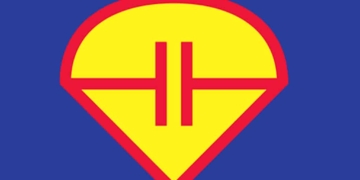 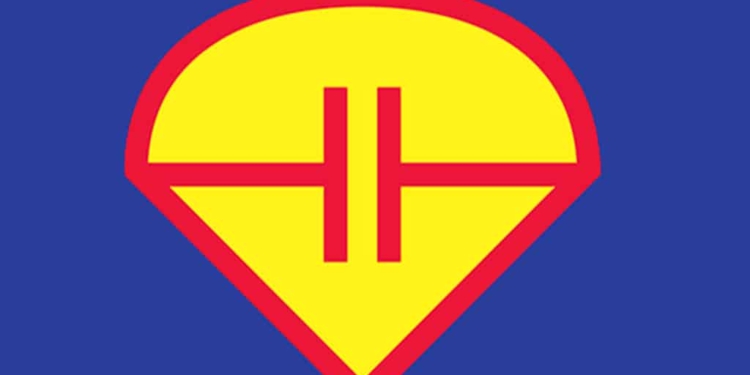 Ever wonder what supercapacitors are and how they work? Get a better understanding of these mysterious capacitors with this detailed breakdown from Kemet Engineering Center.

Supercap To the Rescue

The relationship between Superman and Lois Lane is equivalent to a supercapacitor and capacitance. Unlike Superman with Lois Lane, a supercapacitor cannot come to the rescue every time. “What is this mighty supercapacitor?” one might ask. To make this easier let’s break it down, according to Dictionary.com Super is defined as “more effective, more powerful, or more successful than others”. Unless you work at KEMET you might think that a supercapacitor is just a more powerful capacitor.

How can anything be this powerful? The answer is it can’t! Just like kryptonite is Superman’s weakness, a supercapacitor has several weaknesses. One weak point is that they are limited to low voltage applications because of the high equivalent series resistance (ESR). When a supercapacitor is connected to a power supply, the voltage drop increases when a high current flows, due to the high internal resistance. This means that it is unable to output sufficient energy during periods of high demand. After reading this blog post, you will understand how supercapacitor is indeed more than some capacitor that wears underwear over his pants and claims to be from a mysterious planet.

One major drawback of electricity is that it is relatively difficult to store in a hurry. Batteries can hold a large amount of power, but they take hours to charge up. Capacitors, on the other hand, charge almost instantly but store only tiny amounts of power. When we need to store and release large amounts of electricity very quickly, we turn to supercapacitors (also known as ultracapacitors). A supercapacitor has 2 plates that are separated, like an ordinary capacitor. The plates are made from metal coated with a porous substance such as powdery, activated charcoal. Imagine electricity is water; where an ordinary capacitor is a piece of cloth that can mop up only a small spill, a supercapacitors porous plates makes it a sponge that can soak up a lot more water.

Now that we know about leakage current, let’s talk about self- discharge. When the main charging source is disconnected from the supercapacitor, the supercapacitor starts losing its charge because of its high internal resistance. This is called self- discharge characteristics. It is a voltage drop in the charged capacitor after a period with no load condition, voltage losses in the range of 5-60% occur every two weeks. Experiments show a dependency of the self-discharge rate on various parameters such as temperature, charge duration and short-term history. The figure below shows the self- discharge characteristics of the FC series supercapacitors.

Finding your Leakage and Self- Discharge

Current is found by applying a voltage to the capacitor [C] and measuring the voltage across the resistor after 30 minutes ( The voltage is applied after both terminals of the capacitor are shorted for 30 minutes or more to discharge it). The main current component after 30 minutes of voltage application is an absorption current. It takes several tens to hundreds of hours for a leakage current to become the main component as the absorption current reduces.

The self- discharge characteristics is measured by charging a voltage of 5.0VDC  (charge protection resistance: 0 Ω- No resistor in between power supply & supercapacitor)according to the capacitor polarity for 24 hours, then releasing between the pins for 24 hours and measuring the pin- to- pin voltage. This test should be carried out in an environment with an ambient temperature of 25oC or below and relative humidity of 70%RH or below.