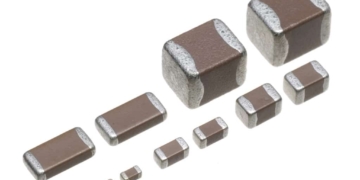 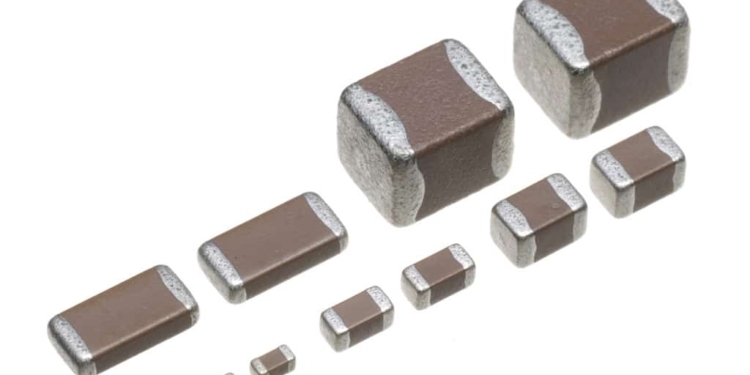 MLCC supply shortfall has improved and pressure for price hikes has eased along with additional production capacities coming online in the second half of 2018, but Taiwan makers are optimistic that bright sales prospects will remain till at least 2020 on robust market demand, according to industry sources.

Japan MLCC supplier Murata has managed to resume its manufacturing operations only after one-day suspension caused by Typhoon Jebi, dampening expectations among Taiwan makers for possible transfer of orders from Murata’s customers, the sources said.

This, coupled with the slowed revenue increases seen in the past few months, has dragged down stock prices of listed MLCC suppliers. Yageo, for instance, saw its closing share price fall under the NT$600 (US$ 19.49) mark on September 6, despite the firm’s August sales breaking the NT$10 billion level for the first time. Yageo has seen its monthly revenue growth fall all the way from 30% in early 2018 to a single-digit of 8.1% in August.

Taiwan MLCC makers gradually add volume productions with newly installed equipment in the first half of 2018, allowing them to increase output and shore up revenues significantly.

But it remains to be seen whether they will continue to expand production capacity in the coming two years. In second-half 2018, all previously expanded capacities will already be in full commercial run, enabling terminal customers such as major EMS, OEM and ODM service providers to more easily source sufficient supply at lower costs.

Lower purchasing costs will be good news for customers. A market research report shows that only 20% of EMS, OEM and ODM service providers have managed to raise their contract production quotes to reflect increases in the cost of passive components, with the remainders having to adjust product portfolios, boost operating efficiency or reduce production cost to sustain viable operations.

MLCC suppliers may not be expanding their production capacities significantly in the next two years, but demand from customers will continue to be strong, the sources said.

As Japan’s Murata will terminate production of standard MLCCs with lower profitability in March 2019, many peer makers including Taiwan’s Yageo and Walsin Technology and China’s Fenghua Advanced Technology and Eyang Technology Development are actively stepping up production of commodity MLCCs to fill up the supply deficiency. Accordingly, industry sources see little chance for price-cutting competition among makers of general-type MLCCs in 2019.

Unless the US-China trade war triggers a global economic recession, the rapid increases in demand for MLCCs to support 5G base stations, automotive electronics, smartphones, IoT and AI applications, as well as LED lighting, communication and industrial-control uses, will continue to spell bright sales prospects for MLCC makers until the end of 2020 at least, the sources commented.