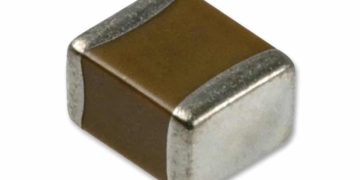 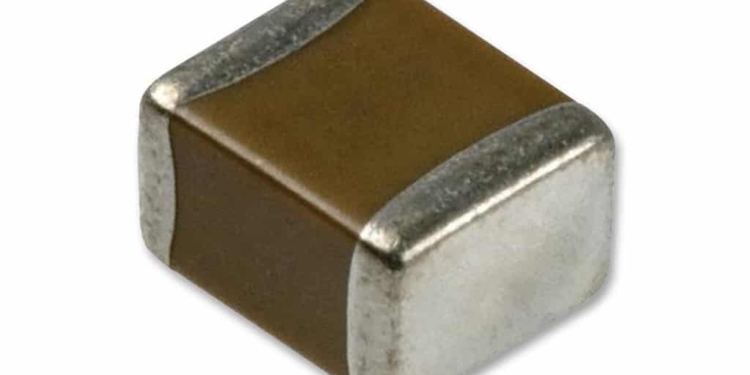 Murata has raised its MLCC prices by 20-30% to reflect the tight supply in the market. Taiwan-based MLCC suppliers including Yageo, Walsin Technology and Holy Stone Enterprise should all see favorably such a move made by their bigger Japan-based rival, according to industry observers.

Taiyo Yuden is also in talks with its clients about raising its MLCC quotes, the observers said. With the world’s major firms adjusting upward their MLCC prices, Taiwan-based MLCC suppliers are likely to raise their prices again later in 2018, the observers indicated.

As downstream device makers anticipate a continued rally in MLCC prices, they have stepped up efforts to secure supply leading to some double ordering, the sources said. Such scenario could become severe later in 2018, the observers warned.

Taiwan-based MLCC firms has enjoyed a ramp-up of orders for mass-market applications since the second half of 2017, as Murata and other international suppliers put increased focus on nice-market applications for profit reasons. Murata, for example, has already slashed 50% of its output for entry-level devices, the observers said.

For Taiwan-based MLCC companies, a long-time price war of slashing costs could have been over, the observers noted. Nevertheless, they tend to be cautious about expanding production capacity judging from a lesson from the past.

The replacement of PCs in the 1990s encouraged MLCC companies to expand their production capacities. However, with the replacement slowing down in the 2000s, the previous capacity expansions led to a collapse of MLCC prices. Taiwan-based MLCC firms had been engaged in the low-margin business until the second half of 2017, when supply became short of demand. 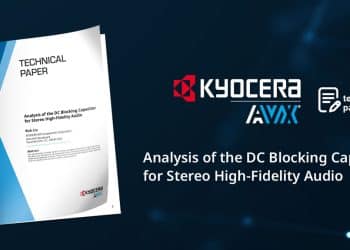 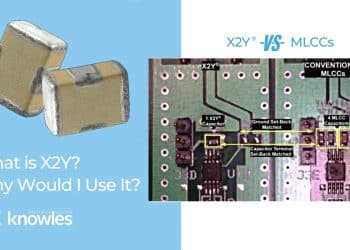 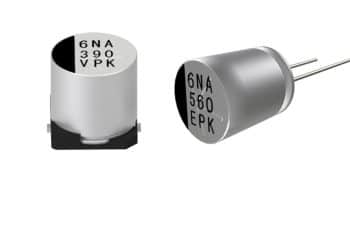