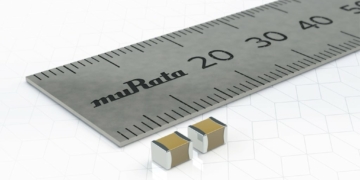 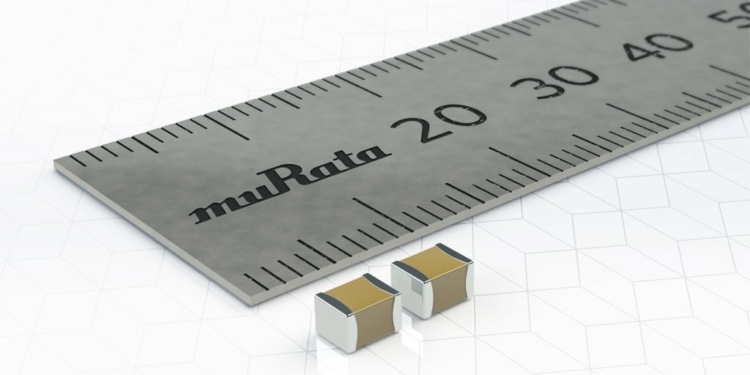 Murata already made adjustments in prices for certain MLCC products including the 0603 and 0805 series, the high dielectric constant type and products with capacitances of 1uF and below, with the new prices effective from March 2. The move is to discourage its customers from placing too many orders for these conventional MLCCs, according to media reports from China and Taiwan.

Murata also plans to cut back 50% production capacity for its conventional MLCC line in 2018, and will continue to reduce its output for these general-type products as the company intends to focus more on advanced, small-size and high-performance MLCCs, according to the reports.

Industry observers expect the supply of certain MLCCs for mass-market applications including notebooks and smartphones to remain tight through the end of 2018.

Prices for those general-type MLCCs are also expected to rise again in 2018, according to the observers. Since the second half of 2017, MLCC suppliers including Yageo and Walsin Technology have raised prices several times for certain products to reflect their tight supplies.

Taiwan-based MLCC suppliers have seen their days-of-inventory (DOI) slip to less than 30 days indicating the companies continue to see their supplies fall short of demand, the observers indicated.

The supply of general-type MLCCs could be tight severely following Murata’s cutback of these conventional products, the observers noted. And since Taiwan-based MLCC players’ production lines are already running at full capacity utilization rates, the observers continued, they are unlikely to take orders shifted from Murata.

In addition, major Taiwan-based players including Yageo and Walsin have both disclosed plans to put their expansion focuses on niche-market applications such as car-use for better profitability. Walsin, for example, expects sales of its niche-market MLCCs to climb as a proportion of company revenues to 30% in 2018 form 25% in 2017.