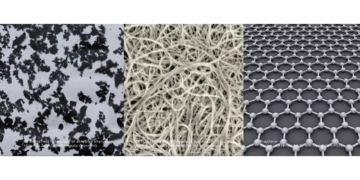 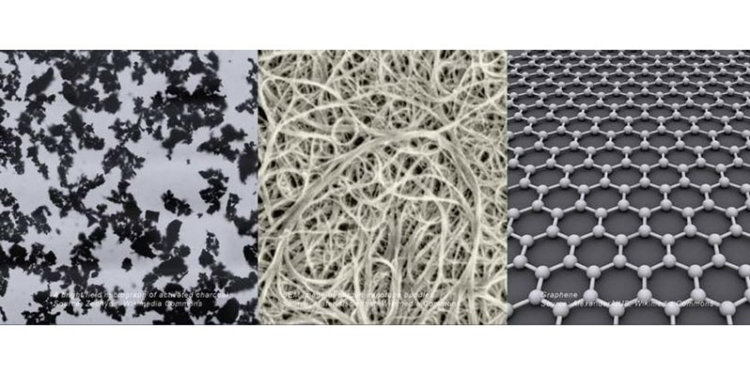 Supercapacitors will be a large market. It will interest suppliers of a wide range of specialty chemicals and added value feedstock. The new IDTechEx Research report Supercapacitor Materials and Technology Roadmap 2019-2039 uniquely appraises these and identifies gaps in the market for device variants and new material capabilities.

We are rapidly moving beyond familiar carbon electrodes and two favourite electrolytes to a wide variety of organic and inorganic chemistries and new morphologies. Many transition metal oxides and other compounds from liquids to ceramics are now in focus. That includes the newer carbon allotropes, metallorganic frameworks, MXenes, organics and 2D compounds for example.

The report notes that lithium-ion batteries were a cottage industry but as they became a large market, added value materials companies prospered from making key materials that the device makers could not address. That will happen with supercapacitors. The growth of the supercapacitor business is being be accelerated by new priorities.

In the past, supercapacitors have improved cost and parameters by a factor of ten or more and that will happen again, opening up a host of new applications. They are already successful in stop-start microhybrid vehicles for example and IDTechEx argues that it is reasonable to plan for when they replace batteries in the successor, the 48V mild hybrid implying an addressable supercapacitor materials business of billions of dollars yearly for this alone.

The new virtuosity is astounding. Some experimental supercapacitors now work from minus 110C to 300C. Power supply versions at 120 Hz are demonstrated. On the other hand, load-bearing supercapacitors are sometimes achieving lighter weight than the dumb structure they replace. Batteries make things heavier but supercapacitors make them lighter – “negative mass” energy storage? Supercapacitor materials just got exciting.