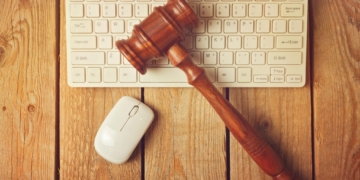 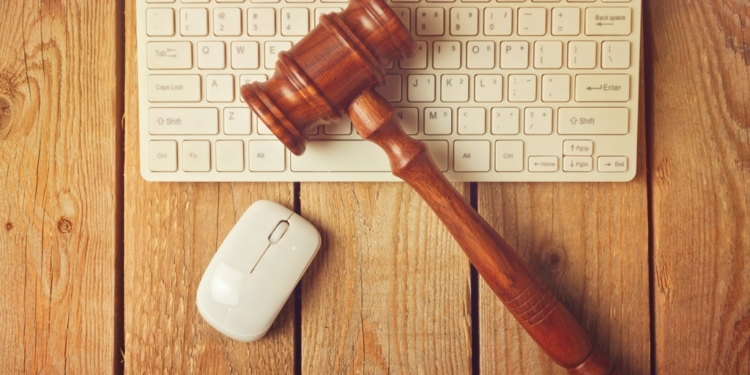 Nichicon Corporation, which makes electrolytic capacitors, also known as condensers, also faces an additional $132.8 million in fines from other countries.

The company was federally charged in July in the U.S. District Court of the Northern District of California for price fixing. Federal Judge James Donato ordered the fine earlier this month in a judgment.

The company, which agreed to plead guilty, was accused of conspiracy to fix prices for electrolytic capacitors. The government alleged that the price-fixing began in November 2001 to December 2011.

Nichicon had agreed in July to pay $42 million in addition to cooperating with the federal antitrust division’s investigation. But Judge Donato sentenced the company to $54.6 million earlier this month, according to court documents.

Nichicon was one of at least seven companies federally charged for an alleged long-running conspiracy to fix the prices of critical components in electronic devices used by millions of American consumers, said Marvin Price, director of criminal enforcement of the Justice Department’sAntitrust Division.

“We are continuing to pursue the companies and executives who conspired to undermine competition in this vital industry,” Price said in a statement in July.

In total, Nichicon was ordered to pay $187.4 million in fines, both international and American.

In addition to the Just Department’s antitrust division in San Francisco, the FBI’s San Francisco Field Office also investigated the price fixing, bid rigging and other anti-competitive conduct in the capacitor industry.

The capacitors are used in electrical circuits primarily used to store and regulate electric current, according to court documents. The electrolytic capacitors are used in products that use electricity, run on batteries, or plug into a socket such as desktop and laptop computers, flat-screen TVs, DVD players, video and digital cameras, gaming systems, car engines, airbag systems and other home appliances.

The Japanese company sold these products in the United States and elsewhere, including Japan, Thailand and China. Court documents allege that the conspiracy to fix prices had an intended effect in the U.S., including on trade and commerce.