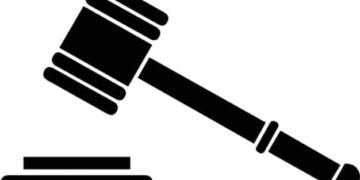 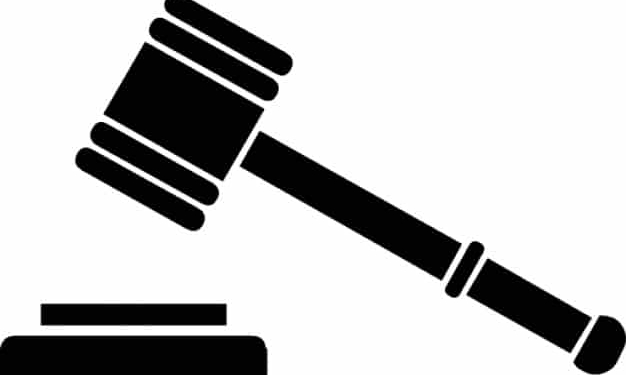 Nippon Chemi-Con indicted over price-fixing -U.S. Justice Dept WASHINGTON, Oct 18 (Reuters) – A federal grand jury indicted Japan’sNippon Chemi-Con Corp for its role in a wide-ranging and long-running conspiracy to fix prices for electrolytic capacitors sold to customers in the United States and elsewhere, the U.S. Justice Department said on Wednesday.

The felony charge, filed in the U.S. District Court for the Northern District of California in San Francisco, charges that Nippon Chemi-Con conspired to suppress and eliminate competition for electrolytic capacitors from as early as September 1997 until January 2014, the department said in a statement. Three current company executives and one former executive were previously indicted for their participation in the conspiracy, for which seven other companies were previously charged, it said.

The US Department of Justice suspects Nippon Chemi-Con was one of eight global manufacturers that conspired to drive up the price of the ubiquitous components for more than 15 years. The indictment is part of an ongoing campaign by the DoJ to break up the global capacitor price-fixing ring that has also included the likes of Hitachi Chemical and NEC Tokin.

According to prosecutors, between 1997 and 2014, Nippon Chemi-Con and the other manufacturers illegally inflated the price of capacitors by agreeing to rig bids they gave to electronics suppliers and fabricating reasons why the prices were remaining high.

The higher prices then allowed the suppliers to continue to charge top dollar (or in this case top cent) for the bulk capacitor orders they signed with the companies that make devices that rely on capacitors, such as PCs, monitors, and TV sets, among other things.

This conspiracy, the DoJ alleges, was forged by executives within the various manufacturers in a series of meetings held in the US and overseas, and the instructions for the price fixing were then distributed throughout the organizations.

All of this is said to have been done in violation of US Code Section 15 Chapter 1 provisions on antitrust and monopoly behavior.

The indictment against Nippon Chemi-Con comes after four of its executives, Takuro Isawa, Takeshi Matsuzaka, Kaname Takahashi, Yasutoshi Ohno, were charged for their individual roles in the conspiracy.