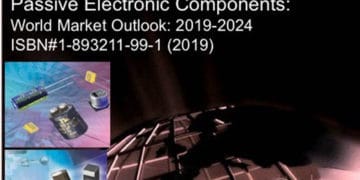 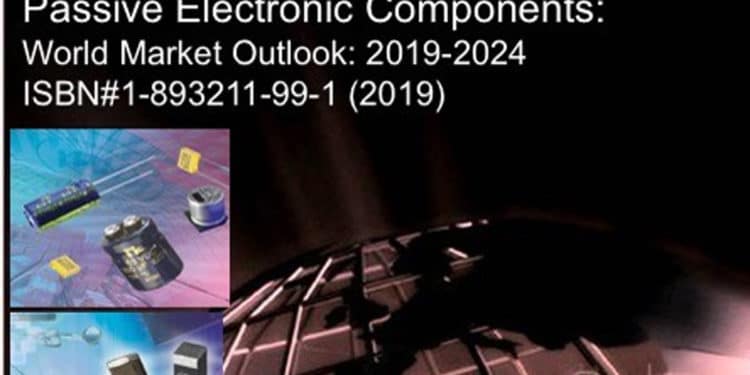 Paumanok Publications, Inc. has announced the release of “Passive Electronic Components: World Market Outlook: 2019-2024. This report is designed for end-users of passive electronic components that update their supply chain information regarding capacitors, resistors and inductors on an annual basis.

The report forecasts global consumption volume, value and pricing for

All major vendors of Passive Components are discussed in this report, including

The report makes future price, value and volume forecasts for each passive component as well as a historical record of demand cycles over the past decade and forecasts the value, volume and pricing for 14 different passive components from FY 2019 to 2024.

A current analysis of each end use market segment including

end-use market segments are used to make tactical forecasts for FY 2019 and long term forecasts about each of the key passive electronic component product line to 2024.

This report was released in March 2019 and documents the impact of the current regional economic conditions on the passive component industry and the end-markets into which capacitors, resistors and inductors are sold. Detailed forecasts for value, volume and pricing for each year until 2024.

Now in its 32nd year of publication, this edition is 370 pages and includes 160 tables and graphs

The study covers fixed capacitors, linear resistors and discrete inductors in 11 sub-categories including 43 individual component markets. In its 32nd year of publication. Our most popular report.