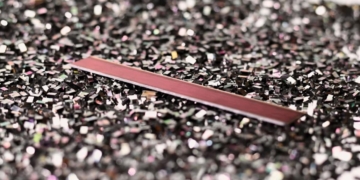 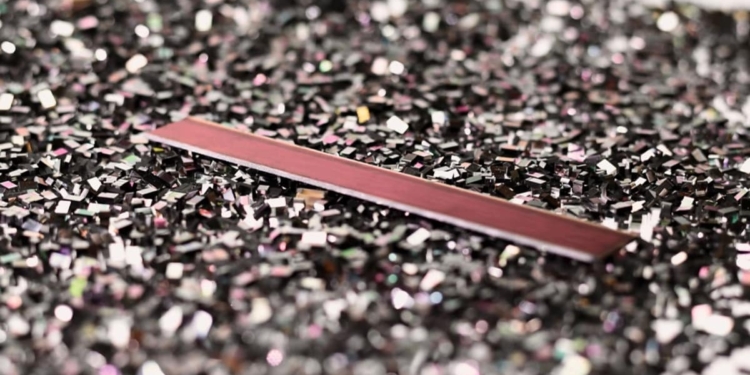 A spin-off of Sigma Technologies (www.sigmalabs.com) and culminating from a long-standing partnership with Delphi Technologies, PolyCharge was formed in 2017 to commercialize its NanoLam™ technology for the production of high energy density, high temperature, capacitor products for vehicle electrification.

All electric drive vehicles require power inverters to convert DC voltage from the battery to AC voltage, which is required to drive the motor. The DC-link capacitor serves a critical and necessary role in all inverters used in today’s electric vehicles. Existing wound film capacitors take up significant space within the inverter, are heavy, exhibit shorter lifetimes, and are performance limited at higher operating temperatures. PolyCharge, using its proprietary NanoLam™ thin-film dielectric technology, addresses all of these concerns. The result is a self-healing DC link capacitor that is at least half the size of conventional polypropylene film capacitors, functions reliably at higher temperatures, and has a longer life.

“This strategic partnership represents another key milestone in our mission to commercialize NanoLam™ capacitor products – and to accelerate the transition to sustainable transportation,” said Steven Yializis, PolyCharge Director and COO. “Mursix, with its rich history in serving the automobile industry, and its enthusiasm and support for everything we do, makes this a natural fit.”

In announcing the investment by SFM Holdings, Mursix CEO Todd Murray stated, “The company’s new investment arm (named after Mursix founder Stephen F. Murray) will permit us to make strategic investments in technologies, processes, and companies that are innovative, or even disruptive, allowing us to enter new market segments and better serve our existing markets. The excitement we share in partnering with the PolyCharge family is second to none and we are ready to go to work.”

About PolyCharge
PolyCharge was formed by Sigma Technologies in September 2017 to develop and commercialize its NanoLam™ technology for electric drive vehicles, renewable energy inverters, medical, aerospace, and industrial mobility applications. The company’s headquarters, engineering, and product development center are located in Tucson, Arizona. PolyCharge also has representative offices in Taipei and China.

About Mursix Corporation and SFM Holdings
Mursix Corporation is a manufacturer of precision components for the automotive, appliance, alternative energy, electronics, security, and other markets. The company operates its primary manufacturing facilities in Yorktown, Indiana and is a partner in a joint venture in Wenzhou, China.  Over the course of its history, Mursix has been recognized with numerous quality awards from many of its customers as well as local and state-driven community impact awards for ongoing growth and success. SFM Holdings was developed by Mursix Corporation to facilitate strategic investments in world-changing innovation that will power tomorrow’s technology.