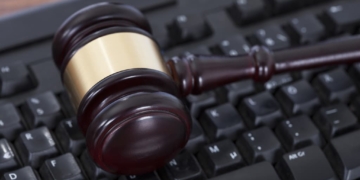 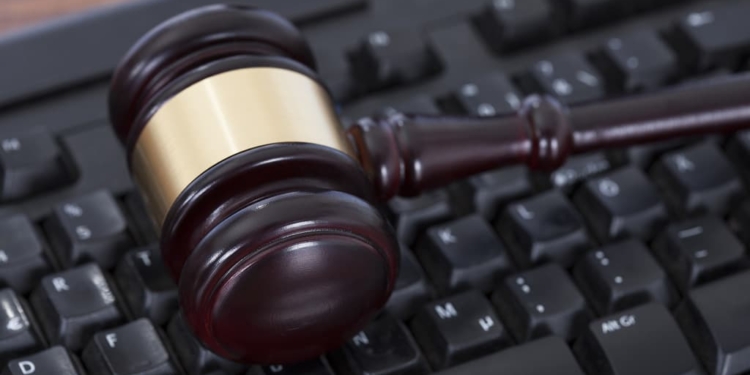 Closeup of mallet on computer keyboard in courtroom

WHAT ARE THE CLASS ACTIONS ABOUT?

A Settlement Agreement has been reached with the defendants NEC TOKIN Corporation and NEC TOKIN America Inc. (collectively “TOKIN”).

The TOKIN defendants are the first to enter into a settlement for these Class Actions. The Class Actions will continue against over 30 other named defendants. During the Class Period, TOKIN had a small share of the global electrolytic capacitors market in the range of 3-6%.

TOKIN has agreed to pay CAD $2,900,000 for the benefit of Settlement Class Members and to provide meaningful early co-operation to the plaintiffs in pursuing their claims against the non-settling defendants. In exchange, TOKIN will be provided with a full release of the claims against them in relation to the Class Actions. The settlement, which was negotiated over more than a year, is not an admission of liability, fault, or wrongdoing, but is a compromise of disputed claims.

The settlement must be approved by the courts before it becomes effective. Hearings are to take place at the Ontario Superior Court of Justice on November 5, 2018 at 10 am, at 80 Dundas Street, London, Ontario, at the Superior Court of Québec on December 3, 2018 at 9:30am am, at 1, rue Notre-Dame Est, Montréal, Québec, and at the Supreme Court of British Columbia on a date and time to be determined by the court [which will be posted at elec.capacitorclassaction.ca, once determined] at 800 Smithe Street, Vancouver, British Columbia.

The settlement amount, minus class counsel fees, disbursements and applicable taxes, will be held in an interest-bearing trust account for the benefit of the Settlement Class Members in the Class Actions (the “Settlement Funds”).

At the Settlement Approval Hearings, the courts will determine whether the settlement is fair, reasonable, and in the best interests of Settlement Class Members. Class counsel will be requesting court approval of fees of 25 percent of the settlement amounts plus disbursements and applicable taxes. If approved, this amount will be paid to the lawyers out of the Settlement Funds.

If you do not oppose the proposed settlement agreement, you do not need to appear at the hearings or take any other action at this time.

If you wish to comment on or object to the settlement agreement, you must deliver a written submission to one of the law firms listed below by October 24, 2018 at the latest. The lawyers will forward any submissions to the appropriate court. If you have any questions about the settlement agreement, you are encouraged to contact one of the law firms listed below, who will respond to your questions.

OPTING OUT OF THE PROCEEDINGS

Settlement Class Members have the right to exclude themselves from the Class Actions (“opt-out”).

If you opt-out, you will not be eligible to participate in, or receive money from, the ongoing Class Actions, but you will be able to start or continue your own case regarding the claims at issue.

If you do nothing, you will be eligible to participate in, and may receive money from, the ongoing Class Action, but you will not be able to start or continue your own case regarding the claims at issue.

If you do not want to be a class member in the Class Actions, your opt-out must be received by October 24, 2018 at the latest. To opt-out, please visit elec.capacitorclassaction.ca or contact: RicePoint Administration Inc. ([email protected] or 1-877-336-5240).