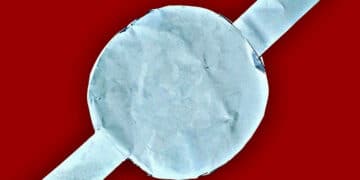 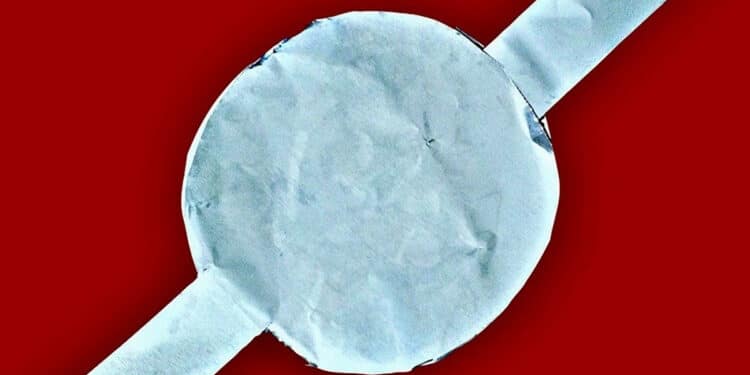 In a new study, researchers at Texas A&M University have described their novel plant-based supercapaitor that could charge even electric cars within a few minutes in the near future. Furthermore, they said their devices are flexible, lightweight and cost-effective.

“Integrating biomaterials into energy storage devices has been tricky because it is difficult to control their resulting electrical properties, which then gravely affects the devices’ life cycle and performance. Also, the process of making biomaterials generally includes chemical treatments that are hazardous,” said Dr. Hong Liang, Oscar S. Wyatt Jr. Professor in the J. Mike Walker ’66 Department of Mechanical Engineering. “We have designed an environmentally friendly energy storage device that has superior electrical performance and can be manufactured easily, safely and at much lower cost.”

For their work, Liang and her team were attracted to manganese dioxide nanoparticles for designing one of the two supercapacitor electrodes.

“Manganese dioxide is cheaper, available in abundance and is safer compared to other transition metal oxides, like ruthenium or zinc oxide, that are popularly used for making electrodes,” said Liang. “But a major drawback of manganese dioxide is that it suffers from lower electrical conductivity.”

Past research has shown that lignin, a natural polymer that glues wood fibers together, used with metal oxides enhances the electrochemical properties of electrodes. However, Liang said there have been few studies looking into combining manganese dioxide and lignin to leverage both of their useful properties.

To create their electrode, Liang and her team treated purified lignin with a commonly available disinfectant, called potassium permanganate. They then applied high heat and pressure to initiate an oxidation reaction that results in the breaking down of potassium permanganate and the deposition of manganese dioxide on lignin. Next, they coated the lignin and manganese dioxide mixture on an aluminum plate to form the green electrode. Finally, the researchers assembled the supercapacitor by sandwiching a gel electrolyte between the lignin-manganese dioxide-aluminum electrode and another electrode made of aluminum and activated charcoal.

Upon testing their newly designed green electrode, they found that their supercapacitor had very stable electrochemical properties. In particular, the specific capacitance, or the ability of the device to store an electrical charge, changed little, even after thousands of cycles of charging and discharging.

Liang noted that these supercapacitors are also very light and flexible. These properties extend their use as structural energy storage elements in vehicles, for example.

“In this study, we have been able to make a plant-based supercapacitor with excellent electrochemical performance using a low-cost, sustainable method,” said Liang. “In the near future, we’d like to make our supercapacitors 100% environmentally friendly by incorporating only green, sustainable ingredients.”

A new class of biomass‐derived supercapacitor was successfully fabricated using a facile and low‐cost synthesis. The supercapacitor is lightweight, portable, and flexible. In contrast to AC (cathode), the lignin/MnO2 (anode) shows a higher surface packing density. This is confirmed by the “IntDen” parameter value which is larger for lignin compared to AC. A higher surface packing density resulted in achieving a high value of energy density.

The smoother AC electrode surface ensures a stable interface that aids in enhanced charge transport. The AC particles have a high porosity which contributes to the higher contact area between the active material and electrolyte for improved electrochemical reaction. Nanostructured MnO2 was deposited on alkali lignin (lig) to boost the electrochemical reaction. At 40 mAg−1 current density, the peak value of areal specific capacitance achieved is 379 mF cm−2 (up to 900 times greater than the reported).

The highest power and energy densities achieved were 355 W kg−1 and 6 Wh kg−1, respectively. These values are in the high‐value range among the ones reported. The retention of capacitance obtained for the supercapacitor is 80%. The capacitive performance exhibited by the supercapacitor makes it suitable for several real‐world applications.

Given the challenge of obtaining satisfactory electrochemical performance using a low‐cost method focused on sustainability, this work is exemplary in exploring the future potential of alkali lignin in flexible supercapacitors. On account of the cost‐effective method used, the nonhazardous process, superior performance, and the choice of raw materials extracted from biomass, this work will earmark a crucial step in developing electronics from green and sustainable sources.

Other contributors to this research include Swarn Jha, Raj Likhari and Weston Stewart from the mechanical engineering department; Yan Chen from the Department of Materials Science and Engineering; Siddhi Mehta from the Texas A&M Energy Institute; and Dr. Dilworth Parkinson from the Lawrence Berkeley National Laboratory, California.

This research was funded by a Texas A&M Energy Institute fellowship.