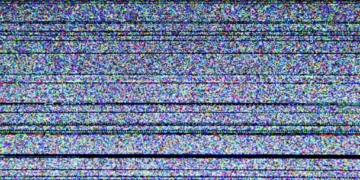 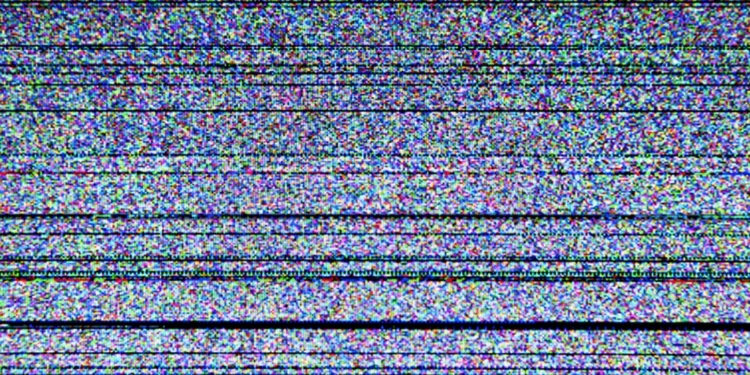 Introductory courses on noise in electronic circuits often start by stating the following formula for the open-circuit noise voltage of a resistor:

Let’s clarify formula 1 a bit further by looking at Figure 1. EN,RMS is the voltage an idealized RMS-measuring voltmeter would indicate if it had the following characteristics:

You’ll probably argue that’s a lot of conditions; true, but let’s make things a bit more realistic. First of all, the voltage we would measure would be small, so we sure would have to bring in some amplification, say a voltage gain A instead of one. Our meter would then indicate:

Further, a brick wall characteristic is impossible to realize as it can be proven that such a filter is non-causal. So let’s replace it with a realizable filter characteristic as in Figure 2.

Figure 2 Interpretation of formula EN,RMS for a realizable filter

If we only consider an infinitesimal small bandwidth df, which is the same as applying a brickwall filter with bandwidth df and amplification |H(jω)|, Formula 3 is transformed in:

is called the noise equivalent bandwidth (NEB)1. √4kTR is named the noise voltage density, let’s represent it by a stylish ε to avoid confusion with the voltage E itself. So we also could write:

Now, let’s have a closer look at Equation 6. What would happen if we used a filter characteristic with an infinite bandwidth? You might think you could expect an infinite voltage across the terminals of your resistor. This, of course can’t be true in reality. What is wrong here? An explanation finds it roots in quantum phenomena. Formula εN,RMS = √4kTR is not the complete formula, it is only an approximation, indeed the exact formula is:

Fortunately, the integral in the previous line, called the Bose integral, has a known neat solution

This shows that for a resistance of 1MΩ and a temperature of 300K, the voltage could never become greater than 0.41V. You can also check that the percentual difference in EN,RMS calculated with both formulas for εN,RMS will be at most 1% as long as you stay below 500GHz. Of course you could argue that such frequencies are unrealistic in the world of electronics, but don’t forget these days circuits oscillating at frequencies higher than 1THz have already been built2. produce?

Even though this explanation is correct, more practical inclined persons might stay a bit suspicious of explanations stemming from quantum phenomena. Who could blame them as even the late great Richard Feynman said “If you think you understand quantum mechanics then you don’t understand quantum mechanics.” So even though formula 7 explains why you’ll never will get an infinite voltage over your resistor terminals, in practical electronic circuits two other factors will determine the noise contributions of your resistor: a resistor will always have some parasitic capacitance and/or there also will be a bandwidth limitation. The matter of parasitic capacitance is most often dealt with in a standard derivation of the RMS value of the voltage across a resistor in parallel with a capacitor:

again a surprising result when you see it the first time, as the voltage is independent of the value of the resistor. This result can also be explained by resorting to the quantum mechanical world too, see Johnson-Nyquist Noise.

However, there is also an explanation which most electronics people like better or at least convinces them of the result: increasing the parallel resistance will add noise but the bandwidth of the system will decrease such that the overall result remains the same. It’s not difficult to prove this mathematically. However, does this mean that only parasitic capacitance is important? No, as your resistor is normally connected to other parts in the circuit which are bandwidth limited, that also plays a role. The simplest example of such a system is a resistor in parallel with a capacitor followed by a first order system as shown in Figure 3.

then we can derive the noise output voltage is given by:

Formula 8 allows you to determine the contribution of the input capacitance (or input time constant) and the bandwidth of the amplifier to the noise voltage at the output. Note that when

the result reduces to:

which comes as no surprise. When

we get as the result:

For practical purposes we can finally deduce the following rule of thumb: when one time constant is at least 10 times smaller than the other, we will make an error smaller than 5 per cent by neglecting the smaller time constant.