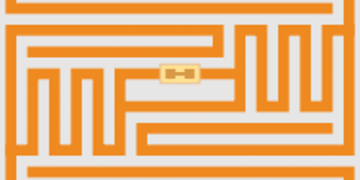 RFID Sensors: Filling a Real Need or Hoping for the Best?

RFID Sensors: Filling a Real Need or Hoping for the Best? 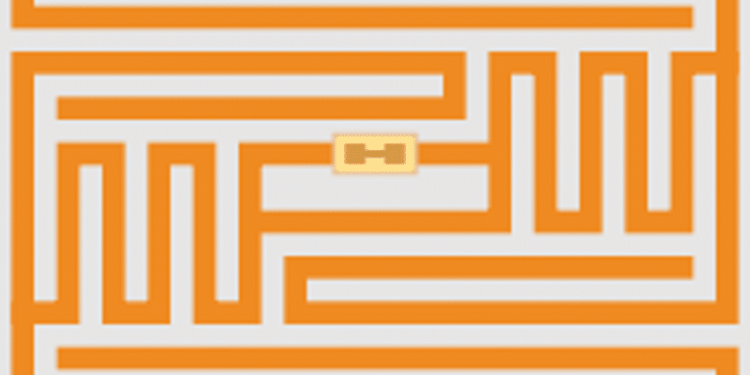 RFID is booming – it now accounts for the largest number of silicon integrated circuits (ICs) made of one particular type. But in addition to over 20% growth over the next few years, there is much more to come. RFID is moving beyond wireless identification alone to wireless sensing of parameters such as temperature, humidity and much more.

Robust and effective RFID communication protocols, such as NFC or UHF Gen 2 are now being employed to transfer sensor data in addition to identification data. In some cases the RFID IC has a sensor built in, in other cases the RFID IC bridges to a sensor platform through an I2C connection, or in other cases sensing films are added to existing RFID labels to alter their radio frequency responses based on sensed parameter.

Interest in RFID Sensors has risen greatly over the last two years, with over 40 companies now supplying RFID sensors in addition to resellers, integrators and those providing software solutions, according to a study from IDTechEx Research titled “RFID Sensors 2017-2027: Forecasts, Players, Opportunities”. This is partly due to the rise in the general RFID market, with vendors exploring new opportunities to leverage their existing investments and customer bases.

In particular, RFID sensors today have been enabled by a new breed of built-for-purpose ICs, which made prior types of RFID sensor limited in performance and expensive. Combined with innovations in flexible batteries, printed sensors and antennas and wider deployment of RFID reader infrastructure, the opportunity for RFID sensors has moved into focus.

RFID Sensors target a gap in the sensor market. The lowest cost type of sensors used for temperature, gas and other parameters are non electronic chemical based indicators, usually involving a color change when a parameter has been sensed, often showing the cumulative effect over a period of time. For example, time-temperature indicator labels are used on vaccines. They require no reader infrastructure – they are read by sight, looking at the color of the chemical sensor versus a reference color. They cost a few cents each for the simplest versions and up to a dollar or more for more sophisticated versions such as freeze indicators. Over half a billion are sold annually. They are effective and cheap but do not provide details of when an excursion occurred. They often have to be transported and stored in special conditions to prevent pre-activation.

On the other side is the established data logger business, worth about $500 million annually. These are boxes of electronics with varying options, most include displays and most are read through a physical connection such as USB rather than being wireless, although wirelessly read versions are becoming more common. They are used in a multitude of applications but mostly as proof of some excursion in the supply chain. For example, insurance companies often mandate their use so that it can be proved when / why a temperature breach occurred and therefore whether or not it falls under the mandate of the insurance policy. As such, most require calibration before each use or the data is not deemed valid. The analytics is proprietary to each company – many store the data for their clients and provide reports as needed. Prices typically range from $30 to $50 for the loggers but IDTechEx Research estimate that over half of the revenue comes from non hardware aspects such as the sensor calibration, analytic services etc.

The opportunity for RFID sensors

RFID Sensors are in the middle of these versions. They are digital wireless sensors that can mostly be read by standard RFID readers, but some types are proprietary. Many different choices exist, from battery-less versions that can only record sensor data when a reader is held near them, used, for example, in trials at the moment to detect fractures in welding and metal joints and also as smart diapers for the elderly to check remotely if a patient needs to be changed. These are creating new markets from inexpensive, disposable sensor labels or more expensive versions can be fitted for life – for example, embedded in concrete structures to monitor vibrations, requiring no onboard power source and therefore used for many many years by being remotely powered.

Most RFID sensors, however, have a power source on the tag so that they can take sensor readings outside of being powered by an RFID reader. These will overlap in terms of addressable markets with conventional data loggers, providing a lower cost easier to read alternative, although IDTechEx Research expects that the insurance-led data logger markets will not change much given the need for sensor calibration on each use and the inertia of that industry to move quickly. Instead, powered RFID sensors are being used to monitor food freshness allowing retailers in trials to pay suppliers according to freshness or monitoring the temperature of blood in transit. They will create new service propositions.

Then there are RFID sensors merged with bio sensors, creating potentially inexpensive sensors that can be designed to be very sensitive to certain parameters, including, for example detecting poisons or explosives to a few parts per billion. These have been shown to detect milk spoiling when the sensor is on the outside of the package, such is their sensitivity. However, these require proprietary (and currently expensive) reader systems, although the ability to “tune” the sensor to many different parameters and the low sensor cost could see this deployed in many high margin high value niches.

The new IDTechEx Research report is the first to cover the entire sector. The report, titled RFID Sensors 2017-2027: Forecasts, Players, Opportunities External Linkfinds that the RFID sensor market will grow to $120 million in 2022, as companies spend the necessary years in pilots in a wide range of applications to identify the strongest paybacks and application pull, and thereafter the sector will grow to $980 million in 2027.