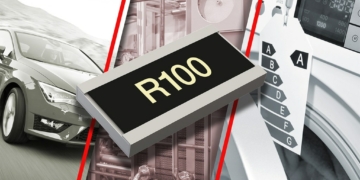 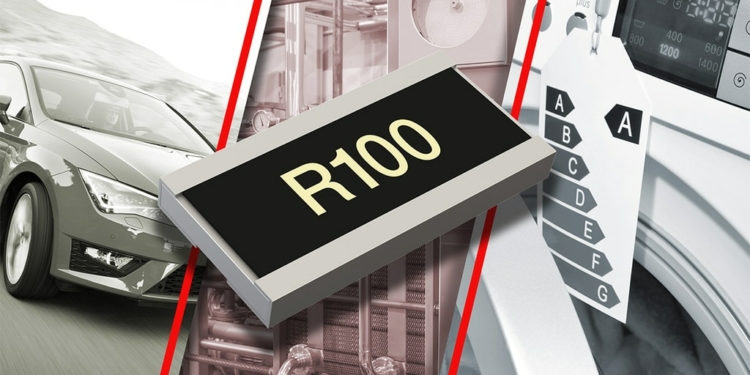 ROHM has recently announced the availability of a new lineup of high power wide terminal thick-film chip resistors (10-910mΩ) ideal for current detection in a variety of applications, including inverters, AC, and energy-efficient appliances.

Recent years have seen a marked increase in the number of circuits used to monitor current in a variety of applications, spurring demand for current detection resistors for controlling and managing current. This significant growth in embedded components requires compact, high power resistors.

ROHM continues to lead the industry in product development, beginning with the world’s first chip resistors. For applications demanding reliability, ROHM offers resistors that provide features such as high power, anti-surge, and sulfuration resistance that have been well-received in the industry. Adding this new lineup of low-ohmic resistors enables support for a wider variety of applications. Going forward, ROHM will continue to leverage the latest, proprietary technologies and expertise to expand its industry-leading portfolio with products optimized to customer needs.

Terminology
Temperature Coefficient of Resistance (TCR)
The internal resistance of many materials changes in response to variations in temperature. This rate of change is called the temperature coefficient of resistance, or TCR. The lower this value is, the less the resistance change due to a change in ambient temperature, making it possible to suppress variations during device operation.