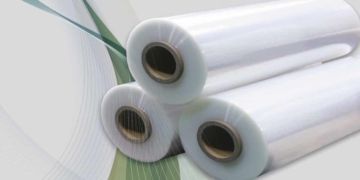 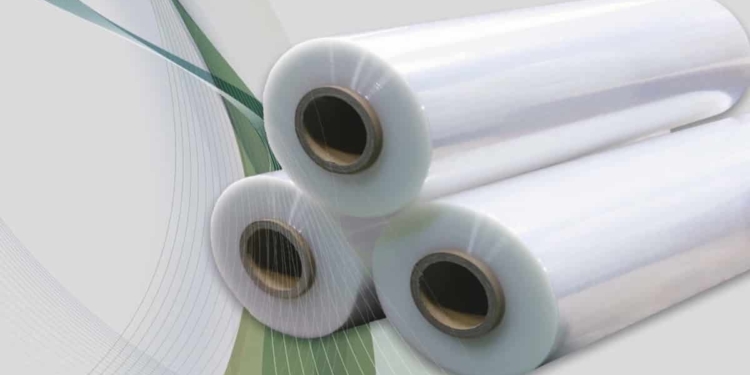 The company is adding 30 billion won ($26.1 million) worth facility to up monthly output of ultra-thin capacitor films to 1,100 tons from current 550 tons from the second quarter of 2023 upon completion in the expansion, said Lee Seok-jun, CEO of Samyoung Chemical.

Samyoung Chemical is the only manufacturer of capacitor films for electric circuits of consumer electronics, IT equipment and inverter circuits for electric vehicle power control units in Korea. About 20 companies from 10 countries are engaged in the production, but the global ultra-thin capacitor film market for EVs and hydrogen cars now is monopolized by Japan’s Toray Industries due to high technological barrier.

The company has decided the bold investment in preparation for future growth of the electric and hydrogen vehicle market. For financing, it plans to use own capital with loans for small-but-strong materials, components and equipment makers.

Usually a 150-330g of ultra-thin capacitor film is used in an electric car. If Japan announces export curbs on capacitor films against Korea as it did in 2019, domestic carmakers would be unable to roll out any eco-friendly vehicles.

The film must be thinner to reduce the capacitor size. What matters is to improve the voltage resistance and thermal resistance while maintaining thinness and yield.

Samyoung Chemical now is preparing test for its film’s application to vehicles. Its film has passed the strict thermal shock test and is in the final stage of the entire reliability test, according to Lee.

Established in 1959, Samyoung Chemical has produced capacitor films since 1989. The world’s No. 3 capacitor film maker has technical prowess in production of high-quality film but the problem is the supply of polypropylene materials imported from Japan. Japanese suppliers mostly do business with film makers in Japan and thus, Samyoung Chemical is now working with a European company for research and development of raw materials.

“The scale-up will help maximize the profitability with enhanced yield and product quality and become a momentum for an increase in the market share. We’ll keep seeking for an investment opportunity for competitiveness and growth in the global capacitor film market,” said Lee.

Samyoung Chemical last year delivered an operating profit of 1.3 billion won with sales of 117.6 billion won on a consolidated basis.