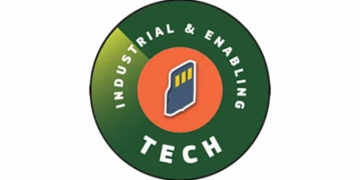 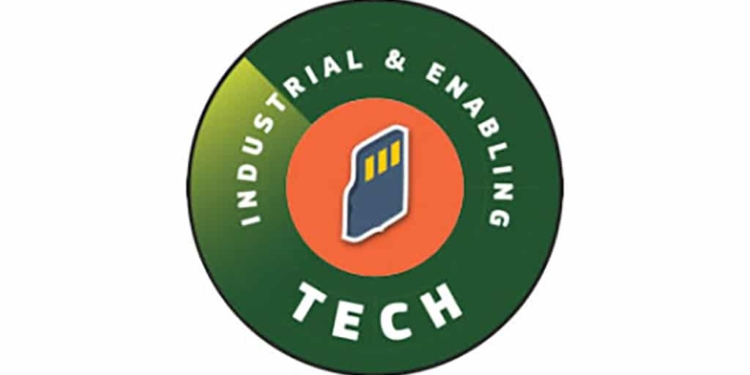 Skeleton Technologies has been nominated for the Innovation Radar Prize 2019.

Skeleton is one of 36 companies contending for the honour of reaching the finals and you can help giving Skeleton Technologies your vote by the 26th of August: https://ec.europa.eu/futurium/en/industrial-enabling-tech-2019/skeleton-technologies

Skeleton Technologies is nominated in the Industrial & Enabling Tech category due to our industry-leading ultracapacitor tech, already on the market reducing fuel consumption and carbon emission in transportation and industry.

About the innovator
Skeleton Technologies is the global technology leader in ultracapacitor-based energy storage modules and systems. Our products are used to power and save energy in various applications in the automotive, transportation, grid, and renewable energy industries.Skeleton Technologies operates in Tallinn, Estonia, and in three locations in Germany. Our manufacturing is located in Grossröhrsdorf, Germany, and is ideally placed to serve our customer in Germany and Central Europe.Our competitive advantage is our patented raw material, curved graphene, which gives us higher power and energy density compared to competing ultracapacitors, and this advantage further heightened by the strength of our R&D team, the largest of its kind in the industry.

What is the innovation
The aim of the H2020 funded project was the development and scale-up of a cost-effective technology for synthesizing Curved Graphene, a proprietary microporous carbon for ultracapacitors. Ultracapacitors are energy storage devices hundreds of times more powerful than batteries with more than 1 million charge/discharge cycles.The proprietary material allows Skeleton to produce ultracapacitors with up to 4X power density advantage and 3X energy density advantage over the competition. The technology is currently at TRL8 with production prototypes available. Full commercialization is subject to production scale-up to synthesize the material in mass-production quantities.

Out of the lab. Into the market
Curved Graphene has enabled Skeleton Technologies to enter the highly competitive energy storage market with applications such as kinetic energy recovery systems in transportation decreasing fuel consumption and carbon emissions by more than 30% for buses and trucks. Skeleton Technologies’ ultracapacitors will have an even bigger impact in the future, as hybridization and electrification increase the demand of energy storage technologies in passenger cars, in renewable energy and power grids, and industrial manufacturing and warehouse automation. Curved Graphene has enabled Skeleton Technologies to claim the technology leadership position in the ultracapacitor industry.