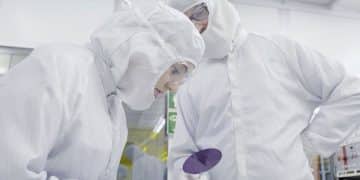 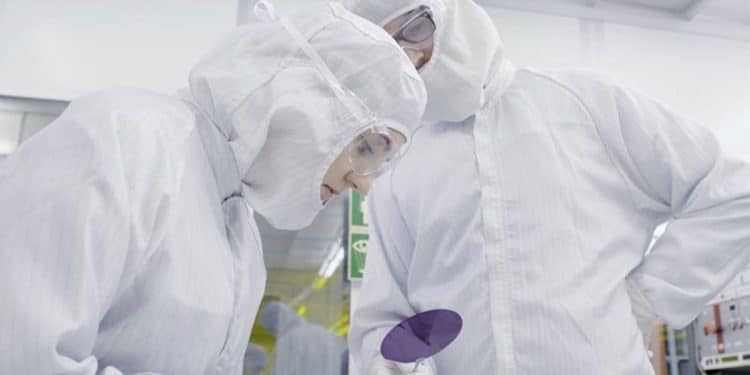 Smoltek and YAGEO have begun the collaboration to commercialize Smoltek’s ultra-thin capacitors for mobile phones.

Smoltek and YAGEO have begun working on commercializing Smoltek’s ultra-thin capacitors in accordance with the joint development agreement signed this summer. The first capacitor model being developed in this collaboration is a decoupling capacitor for application processors in next-generation mobile phones. The same basic type of decoupling capacitor can support other applications where ultra-thin and high capacitance density components are required.

“The purpose of meeting with us in Gothenburg for a workshop was to gather expertise and resources from Smoltek and YAGEO for information exchange and to establish a common goal and agenda for the work to commercialize Smoltek’s ultra-thin capacitors”, says Håkan Persson, CEO of Smoltek.

At the workshop, the technology and industrialization roadmaps as well as product and market-related activities were discussed. Furthermore, discussions around commercial activities in terms of marketing messages and customer interactions have also started.

“YAGEO Corporation is partnering with Swedish innovative nanotechnology company Smoltek to industrialize carbon nanofiber on silicon-capacitors. We kicked off the project last month at Smoltek’s HQ in Gothenburg, Sweden. We also had a tour of the nanofiber growth-process at the MC2-laboratory at Chalmers University of Technology”, says Philip Lessner, Senior Vice President YAGEO.

“It was great fun to have our colleagues from YAGEO on site in Gothenburg, and virtually attend from other parts of the world, to start the work under the joint development agreement. The work was carried out with high energy and enthusiasm, which ensures strong progress in the project, not least from a market perspective where YAGEO’s brand and channels open doors that would otherwise have been difficult for us to open”, Håkan Persson concludes.

Smoltek develops process technology and concepts for applications based on carbon nanotechnology to solve advanced materials engineering problems in several industrial sectors. The company protects its unique technology through an extensive and expanding patent portfolio consisting of around 100 applied for patents, of which today 76 have been granted.