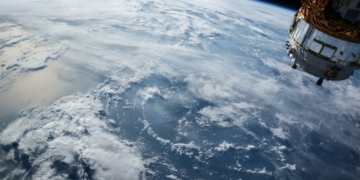 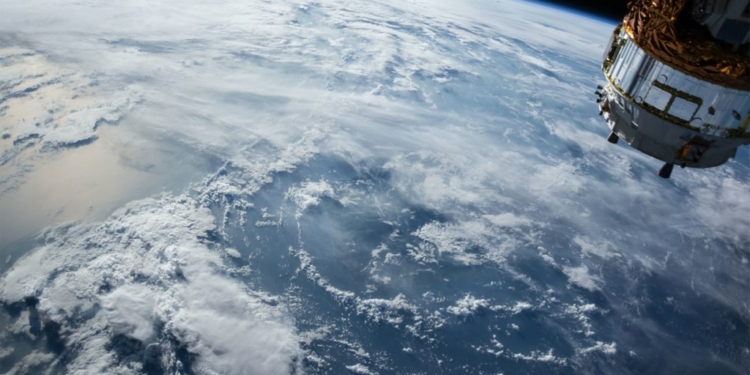 WASHINGTON — Satellite manufacturers say they are trying to protect their component suppliers from the drought of commercial telecom spacecraft that threatens to put such companies out of business.

As the slowdown in geostationary satellite orders enters its fourth year, manufacturers worry that the suppliers they rely on, many being small businesses, won’t survive unless major adaptations take place.

To ensure supplier continuity, manufacturers said they are aggressively standardizing the components they use for various satellites, thereby increasing production of the same units.

“Over a quarter of our suppliers are small companies, and we are very committed to maintaining that,” Richard Ambrose, Lockheed Martin’s executive vice president of space systems, said March 14 at the Satellite 2018 conference here.

Commercial and government satellites all fluctuate in demand, he said, and standardizing parts across different satellite types means suppliers can continue to build parts when demand for one type of satellite lags behind.

“We just finished a major investment to make many of the subsystems common standards, so that will help us stabilize a lot of that supply chain,” he said.

“I believe that everyone is trying to do that,” said Frank Culbertson, president of Orbital ATK’s Space Systems Group. “If we don’t, the supply chain is going to suffer because we are dealing with a lot of small business and it’s hard for them.”

Research from market analysis firm Euroconsult describes 2017 as the lowest level of commercial communications satellite procurement in 15 years. Last year had just seven orders, way below the 20 or more historical average. Fifteen orders were placed in 2016, down from 16 in 2015, according to Euroconsult.

“I think the supply chain will, and not only the supply chain but our own industrial capabilities, will be adapted very significantly,” he said. “If you look at a digital satellite, and you look at the amount of components we have … you see an antenna, and a processor, and power. If you compare with a classical satellite, you have numerous [radio frequency] components, and loads of stuff that we will not apply anymore.”

Boeing made a similar comment last year in discussing the production of O3b mPower, fleet operator SES’s next generation of seven high-throughput satellites due for first launch in 2021.

“When you open up the spacecraft, you are seeing bus components in there but very little payload,” Paul Rusnock, Boeing Satellite Systems International’s chairman and CEO said at Euroconsult’s World Satellite Business Week last September. Instead, the heart of the mPower satellites will use an advanced phased array system, he said.

“There’s also, as we transition to new technologies, a revolution in defining what the next definition of commercial space is,” Chris Johnson, president of Boeing Satellite Systems International, Space & Missile Systems, said at Satellite 2018. “There is going to be a new supply base as well that helps support that.”

Johnson said finding technologies developed in other industries and applying them to make lower-cost space hardware is “an area we are spending a lot of time focusing on.”

“We are more and more — and I think it’s shared by all of us — using commercial off the shelf equipment we procure from the supply chain which we have never heard of before.”

Chamussy said Airbus is learning from the automotive industry, finding ways to use the mass manufacturing applied to cars for satellite parts. “This is a significant change compared to a couple of years ago,” he said.

Dario Zamarian, group president of Space Systems Loral, said working with “fewer, perhaps higher volume, more standardized suppliers” might be a necessary step “to figure out how we collectively unite and go through this GEO-comm inflection.”