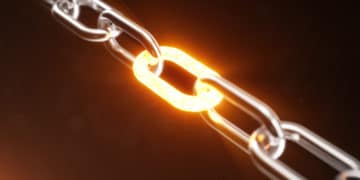 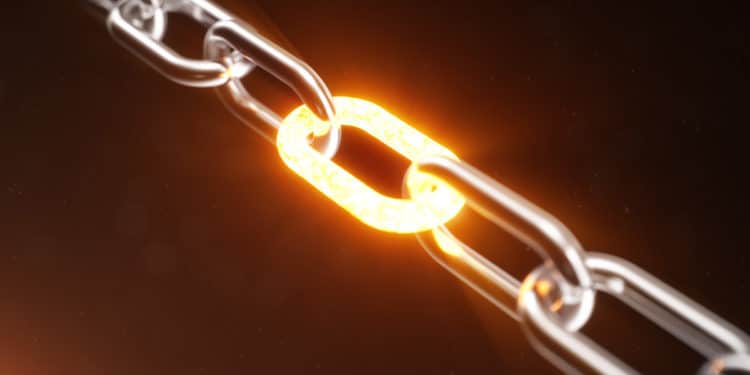 Shortage of passive components worsened this month due to the COVID-19 according to Taipei Times article based on Taiwan passive manufacturer sources.

An outbreak of COVID-19 in China is expected to affect the global economy in the first two quarters of this year, which would create short-term headwinds for the company, according to a presentation Walsin prepared for an investors’ conference yesterday, which was not open to the media.

The company did not elaborate on the short-term effects of the epidemic.

In the presentation, Walsin said that 5G-enabled networking devices and automotive applications would continue to drive demand for passive components.

The company reported revenue of NT$29.94 billion for last year, with China, the biggest market, accounting for more than 70 percent of its total revenue.

Separately yesterday, Yageo Corp (國巨), the world’s third-largest supplier of chip resistors, said that a shortage of passive components has worsened, as few employees returned to work after the Lunar New Year holiday due to COVID-19-induced lockdowns in China.

Yageo said it hopes that the situation will improve at the end of this month, when more employees return to work.

The company originally aimed to lift factory utilization to about 70 percent next quarter, but said that it now faces difficulty boosting it due to the severe labor shortage, and clients are seeing inventories running at less-than-normal levels.

“The company’s top priority is to satisfy customer demand,” a Yageo official said by telephone.

Yageo declined to comment on local media reports about price hikes of between 70 percent and 80 percent for its chip resistors, starting next month.

Yageo is scheduled to hold an extraordinary shareholders’ meeting today to sign off on a plan to issue 80 million new common shares in the form of global depository receipts.