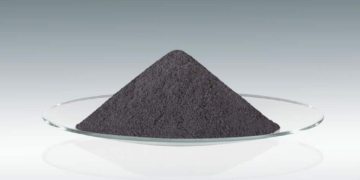 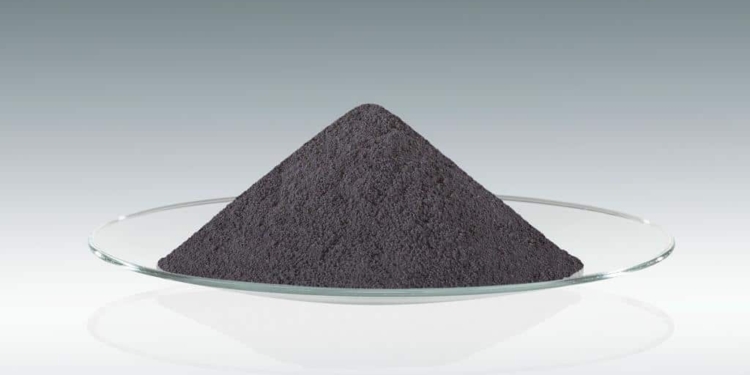 The tantalum landscape has witnessed substantial shifts in its supply base. Over the next ten years the market will change once more to look quite different to how it does today.

Production of tantalum was highest in the early 2000s, when Australia accounted for approximately 60% of global supply prior to falling to almost zero by the end of the decade. Rising output of tantalum was fuelled by rapid growth in demand for computers, mobile phones and other consumer electronics that use components containing tantalum.

Today, tantalum is mostly mined in South America and Africa. In Africa, it is mined in several countries and made up an estimated 63% of mine supply in 2016. Artisanal mining in the Great Lakes region (Burundi, the DRC and Rwanda) accounted for between 45-55% of global supply in 2016. In the past, most major processors outside of China avoided purchasing columbite-tantalite (‘coltan’) from anywhere in the region due to its association with the activities of militias in the eastern DRC and smuggling of material (‘conflict tantalum’) from there via Rwanda and other surrounding countries. The situation has improved somewhat and consumers have gained confidence in the region as moves to legitimise artisanal mining have taken at least partial effect.

In the USA, the Dodd-Frank legislation requires SEC-listed companies to report on their sourcing of materials that could originate from countries identified as sources of conflict minerals. In February 2017, US President Donald Trump signed a new executive order that he claimed would “do a big number” on the Dodd-Frank legislation, which includes Section 1502, covering conflict minerals. Despite this, at the same time, the EU has agreed new rules on conflict minerals which will impose due diligence requirements on EU importers of tin, tantalum, tungsten and gold being sourced from conflict-affected and high-risk areas. These will apply from July 2017, but the majority of the rules will not apply until January 2021. EU imports will be required to ensure their supply chain policies comply with the model supply chain policy detailed in the Organization for Economic Cooperation and Development (OECD).

Companies have been forced to examine their supply chains, all the way back to the mine. As part of this, ‘bagging and tagging’ systems have been introduced with varying degrees of success. Work remains to be done and alternative tagging systems are being explored. This includes a ‘geological passport’ form of mineral determination that aims to validate the origins of ores, potentially reducing smuggling. Ore at each mine is tagged using its unique mineralogical, geochemical and geochronological characteristics. Ore shipments would then be compared with the original data from mine sites. The system would also involve electronic monitoring and chain of custody tracking. It is still being trialled and it remains to be seen how cost-effective such a system could be.

Despite efforts to clean up the supply chain, material still cannot be guaranteed 100% conflict-free and a return to violence in the DRC should not be ruled out. With demand for tantalum forecast to grow by Roskill at over 3%py to 2026, new sources of conflict-free material will become increasingly desirable.

Almost a fifth of global mine supply originated from South America in 2016. Tantalum comes from two large mines in Brazil as well as artisanal columbite mining in the region. Mineração Taboca’s Pitinga mine, which does not supply tantalum in the form of concentrate, expanded output in 2016 and is anticipated to boost this further in the coming years. AMG Brazil, which in early 2017, was repairing damages caused by a fire to one of its gravimetric concentrators at the MIBRA mine, received a ‘notice of cancellation’ of its long-term supply contract from tantalum processer GAM.

In Australia, the Wodgina and Greenbushes mine were, at one point, the world’s largest sources of new tantalum. Output from Australia in the past few years has mainly been as a by-product of lithium mining at Talison Lithium’s Greenbushes mine, which is sent to GAM for processing. Roskill forecasts growth in by-product tantalum on the back of huge growth in lithium demand for use in lithium-ion batteries in electric vehicles. The rise in output from this form of tantalum will be largely dependent on the level of hard-rock lithium production. Several lithium projects and operations in Australia have potential for by-product tantalum supply and, should these come to fruition and go on to have associated tantalum output, there is the potential that tantalum consumers will turn towards this guaranteed conflict-free source of material. This could be partially at the expense of artisanal mining in the Great Lakes region of Central Africa.

Prices should rise from current levels but not dramatically. Demand will not be the driver of prices. A floor price of US$50-60/lb Ta2O5 should enable adequate supply from artisanal and by-product sources. A price of around US$80/lb would be a realistic long-term projection and Roskill sees prices edging up to around that level, in a stable state. Risk factors that might result in a price spike, which could see a return to high-priced contracts, include major natural or industrial incidents at existing production sites (impossible to foresee), a crash in the lithium market that causes by-production of tantalum to evaporate (unlikely), or renewed conflict in Central Africa (increasingly possible).

Roskill has released its new tantalum market report with forecasts to 2026. It is essential reading for anyone after a comprehensive overview of this rapidly evolving industry.